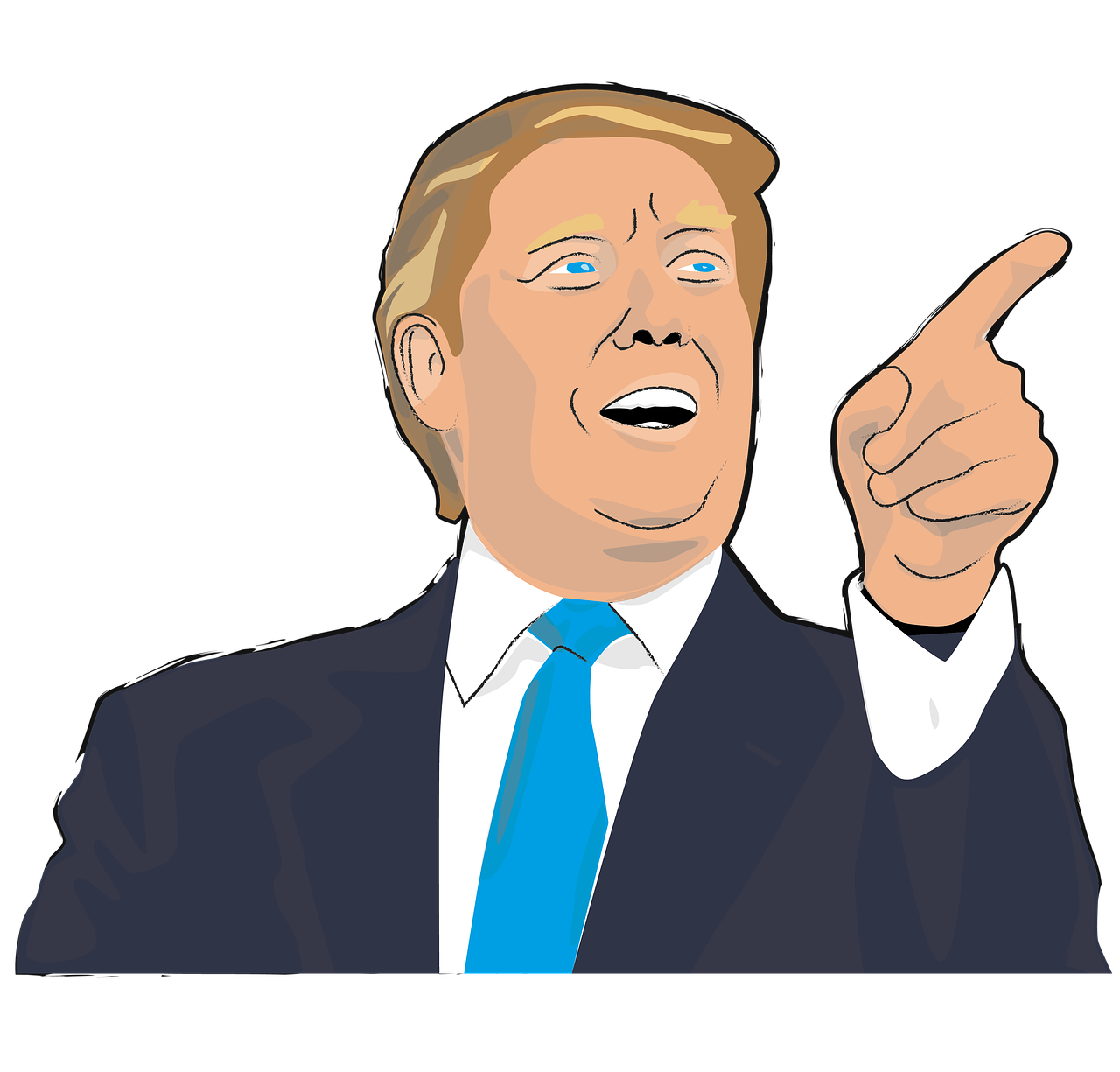 Can Facebook data predict your political view? Yes, yes it can

If you’ve been keeping up with our insights lately, you will have seen that there’s been a lot of chatter at CitizenMe about how your Facebook persona says a lot about you. Arguably one of the most interesting (and divisive) aspects of your life that is represented by your likes is your political affiliation. Say what? In a world of Donald Trump, Brexit and politicians who seem to change their mind more than they change their socks, politics as of late have been unique to say the least. What if we told you that your page likes on Facebook could predict your political view. Controversially, this means you can be targeted with political advertising by third parties.

If you’re a ‘floater voter’ ads on Facebook may have subconsciously had more of an effect on the way you voted in past elections than you realise. Scary huh? Many Citizens are likely to have publicly expressed their political opinion online over the past couple of years. Surely no one could have possibly avoided Trump or Brexit chatter? But with the odd like and share here and there, your political view can be labelled. This means that any posts you have seen that have political affiliation haven’t accidentally just popped up in your news feed, you’ve been targeted by someone!

We know that your political view can be predicted, but how?

Even if you don’t have your political view labelled on your profile, the other pages you like can be used to determine if you float more to the right or left. Some of us have had our Facebook profiles for the best part of 10 years. So, we’ve been storing up data for around this long. Everyone’s likes can be mapped, meaning that if you like particular pages which are seen to represent the left or right of the spectrum, you will also be associated with this particular view.

Some of the likes on our insight that indicate you’re a righty or lefty are interesting and somewhat bizarre on their own; even your music tastes can determine your ‘political preferences’. Liking Bruce Springsteen suggests you hang to the left, while the Strokes make you more libertarian. This is calculated because the Facebook profiles of people who like Bruce Springsteen are statistically more likely to be liberal, therefore you too must be liberal. Right?

This is all well and good, but has does political advertising actually affect me?

If you have extreme political views, it’s unlikely that specifically targeted political ads will have a dramatic effect on you. If you’re sitting comfortably around the middle of the scale, this is where your viewpoint could potentially be manipulated. For example, Donald Trump’s Facebook campaign targeted those who were politically moderate, essentially aiming for those who could be more easily swayed by ads. Then there’s also the allegations of Russian interference in the US election.

Political advertising on Facebook is so much of an issue right now that Mark Zuckerberg has announced that the company will be overhauling the process for it. They are to make such ads visible to everyone, no matter the target audience. It’s also suggested that political ads will have to be labelled as such and explicitly state who is paying for them as well as how much they cost.

How do you find out what Facebook predict your political view to be?

If you haven’t done it yet, the latest insight on our app will tell you what political stance Facebook thinks you have. If you’ve already completed the insight and are horrified with the results, you should definitely think about updating your likes and maybe even changing your ad preferences just to be sure. If you change your preferences, you have a better chance of seeing ads you’re actually interested in seeing. And maybe think twice about what you like. 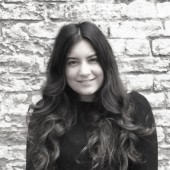 All stories by: Beth Hepple
The perks of acting your age online… and the risks
The path to growth – UK Challenger Banks