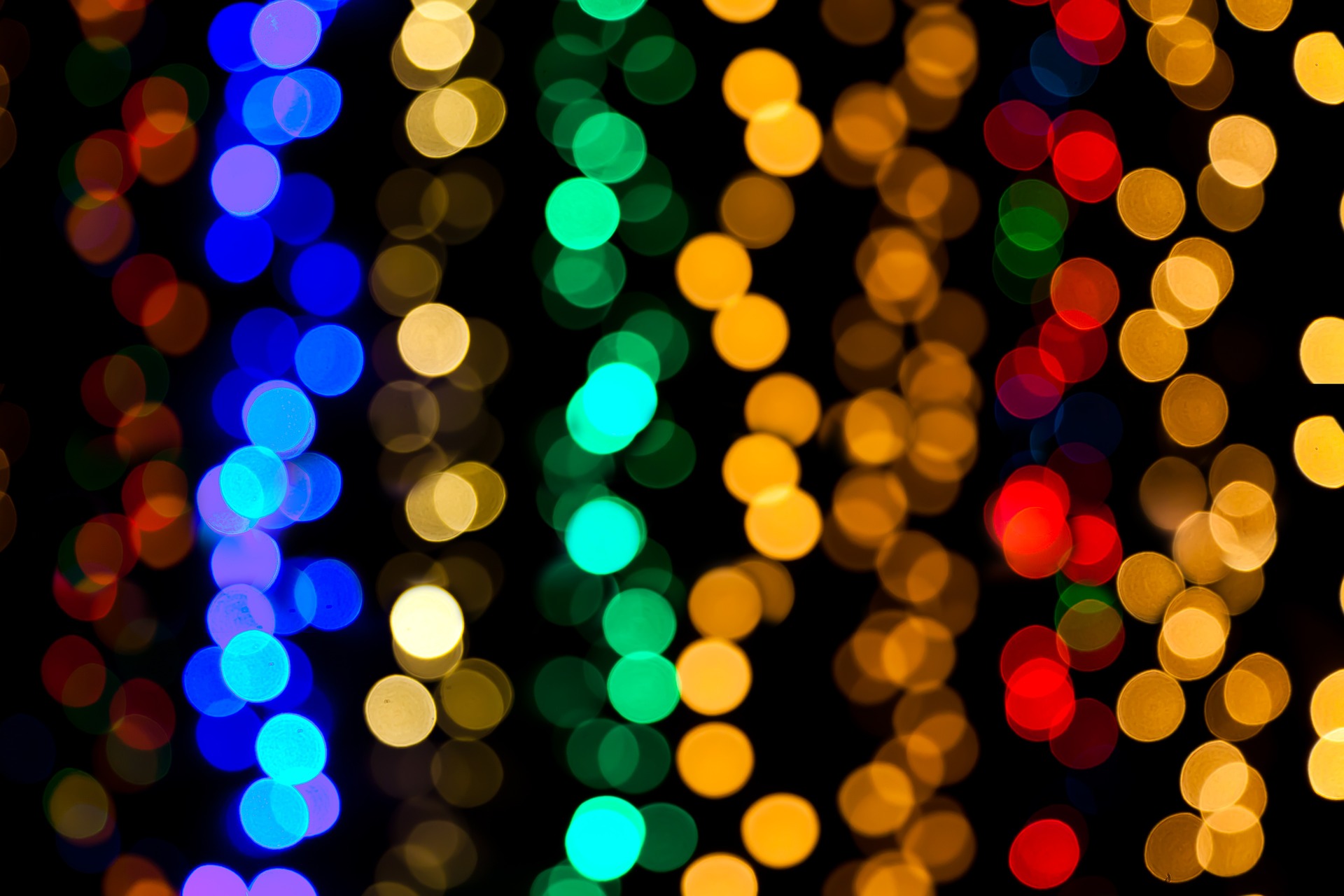 Personal data is now political (small ‘p’) the world over

In today’s digital age, our personal data has become a valuable commodity. It’s no longer just a collection of numbers and letters, but rather a representation of who we are and what we do. Our personal data has the ability to drive profound economic, societal and cultural change – for both good and ill. This century, our personal data will become humanity’s most valuable asset – other than the beautiful planet that we live on.

In short, personal data is becoming political. With this in mind, it’s important to consider the role that personal data plays in the political landscapes of different countries around the world. 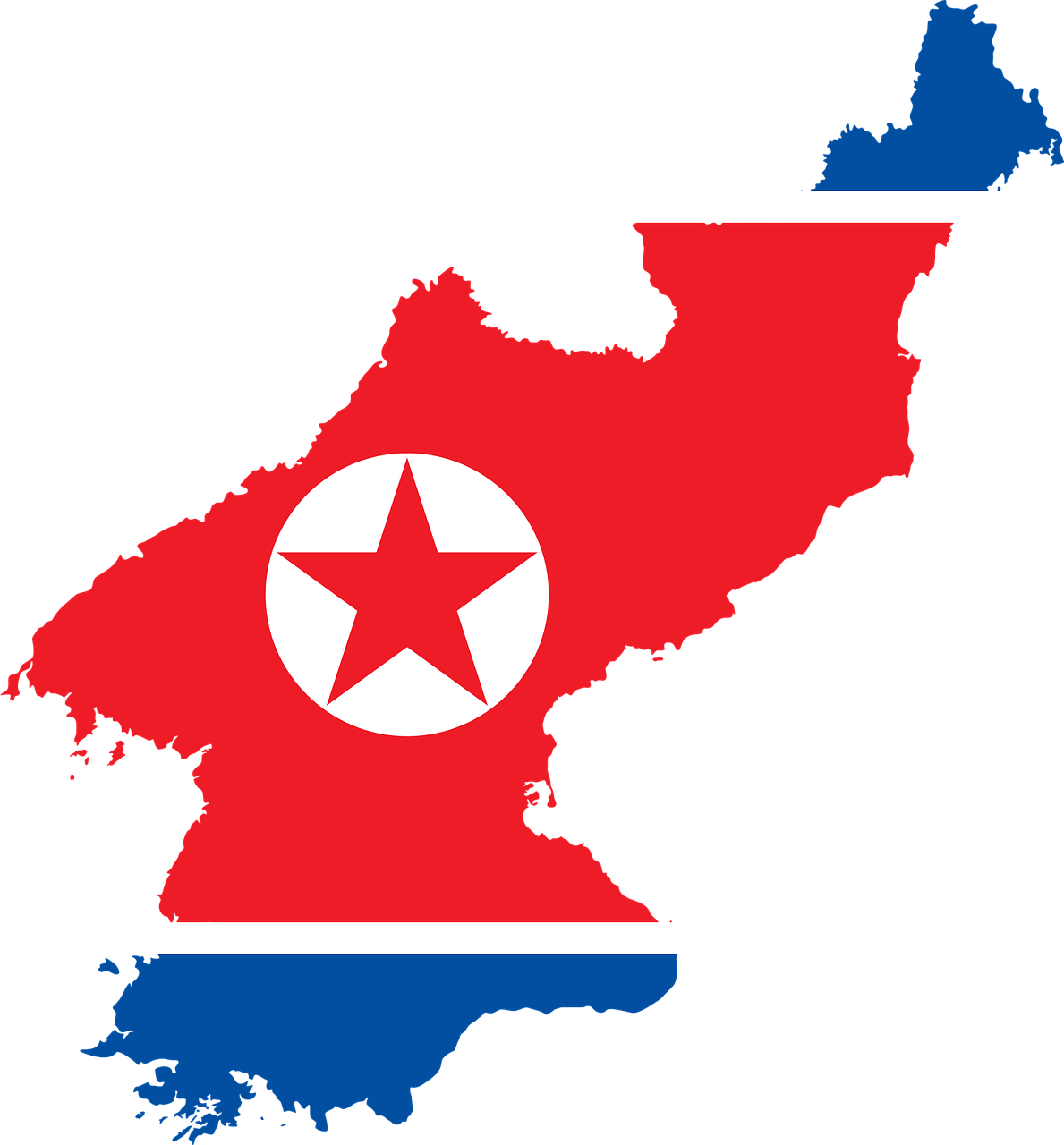 North Korea is a command economy run by the dictator Kim Jong-un, who owns both its citizens and their data. This will eventually include owning their thoughts, as the rights to brain data will become a seriously scary – and real – ‘thing’ in the next decade, as new devices such as Augmented Reality (AR) and embedded brain scanning become mainstream. In this kind of political system, the government has complete control over its citizens and their data, leaving little room for privacy or personal freedom. Foreign technology and content is illegal unless approved by the state and is then heavily monitored. As a society, it’s close to George Orwell’s 1984, where a simple thought – inferred through personal data – may become a crime. 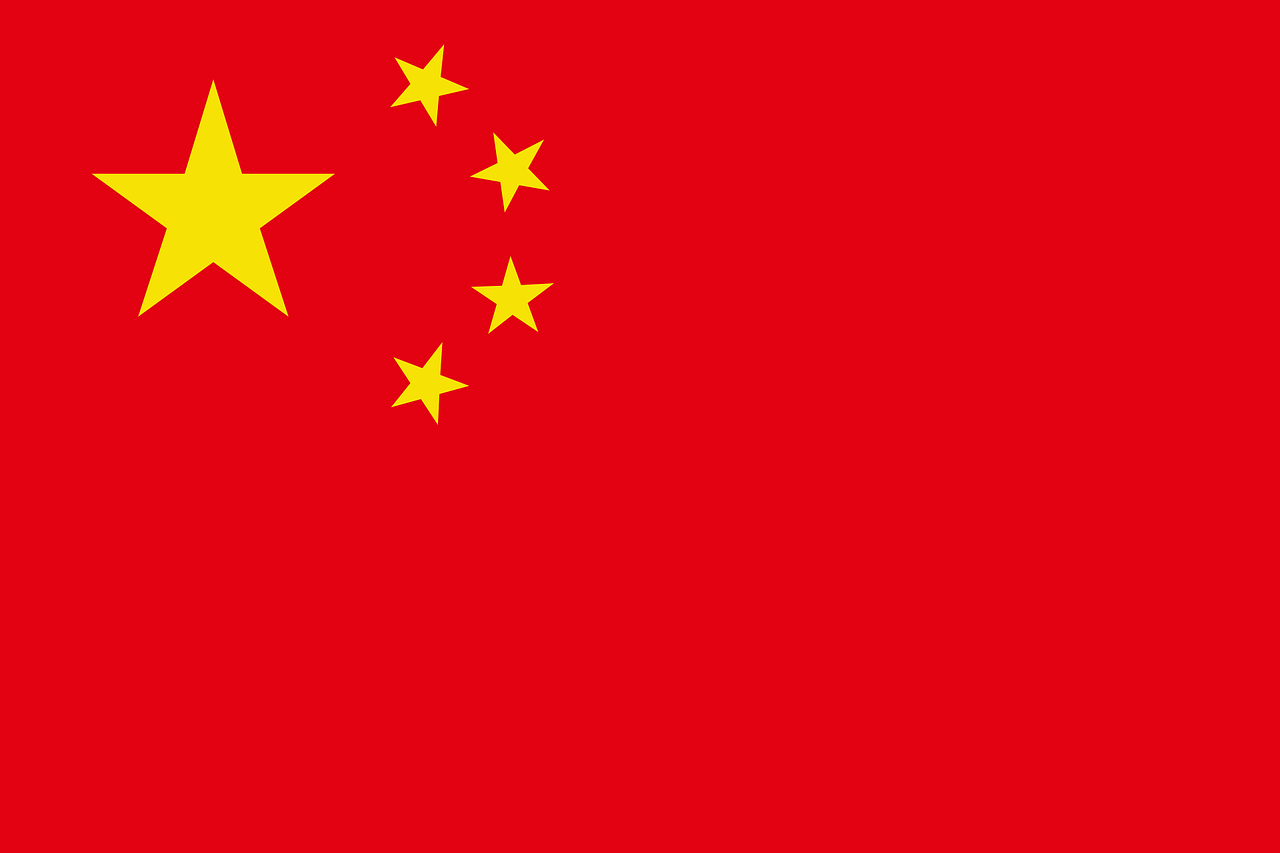 In China, the one-party state operates on behalf of “the people” with a state-controlled market economy. In this case, the party effectively owns Chinese citizens and their data on behalf of the Chinese people. This type of system allows for little individualism and puts the needs of the state above the needs of the individual. The state also uses personal data outside its own borders. For example, Chinese-owned TikTok harvests the data of millions of people around the world, especially in the US and Europe. As the Chinese state has indirect ownership, there’s also inevitable controversy in other nations. Is China using addictive social media as a competitive tool to dumb down the rest of humanity? 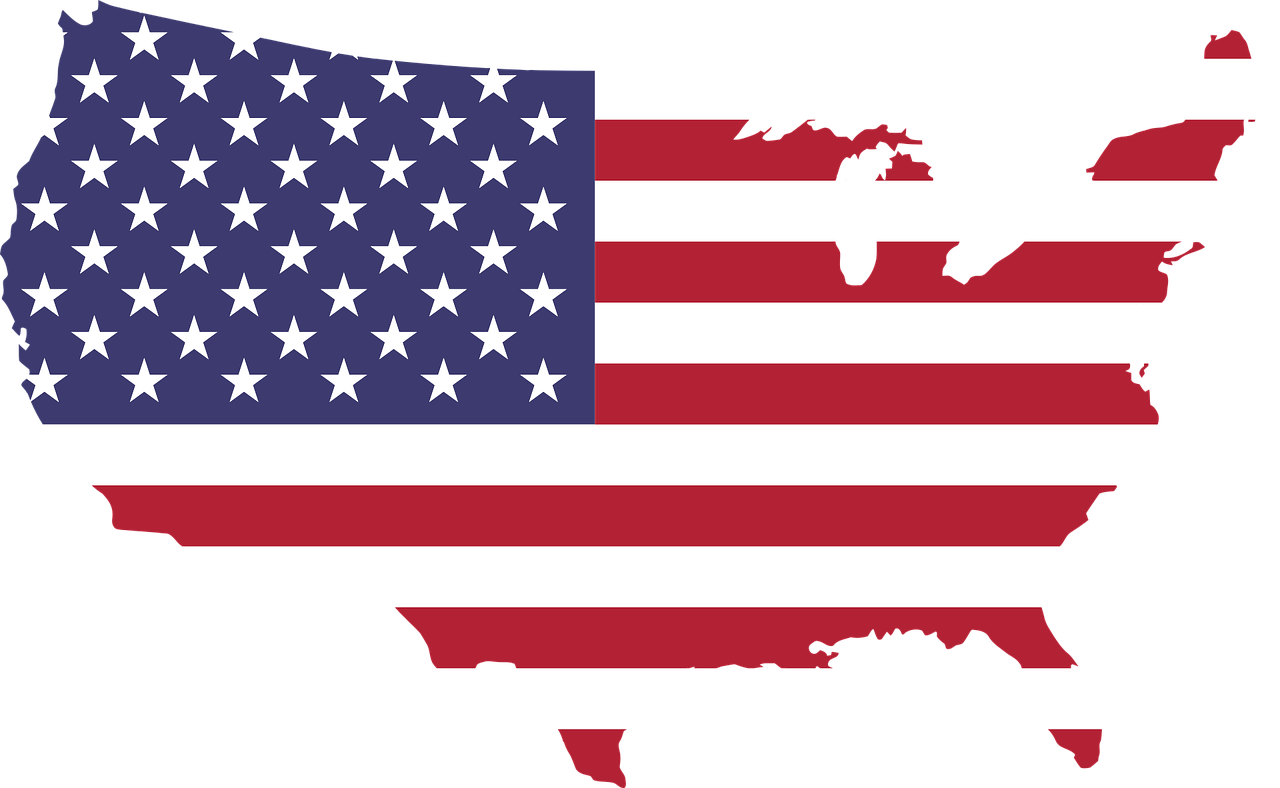 In the United States, personal data is viewed differently. Its individualist democracy operates with a free market, where companies have the same legal rights as individuals. In this system, you own your data, but others own it too – and there are lots of ‘others’. In a world where personal data creates trillions of dollars in new value, the USA is by far the world’s largest market. This can lead to a lack of privacy as companies collect and sell personal data primarily for their own gain.


However, the individual US states are rapidly legislating additional data privacy protections. Led by CCPA/CPRA in California, over half of US states are now at some stage of the process. This regulation primarily relates to individuals as Consumers.

Indeed, in many ways the USA took an early lead on consumer personal data rights through market regulation of health insurance, through the Health Insurance Portability and Accountability Act, or HIPAA. Passed as US Federal law in 1996, it mandated nationwide security and privacy standards for health data. In 2013, it was updated to prohibit using DNA information to price an insurance policy on privacy grounds. 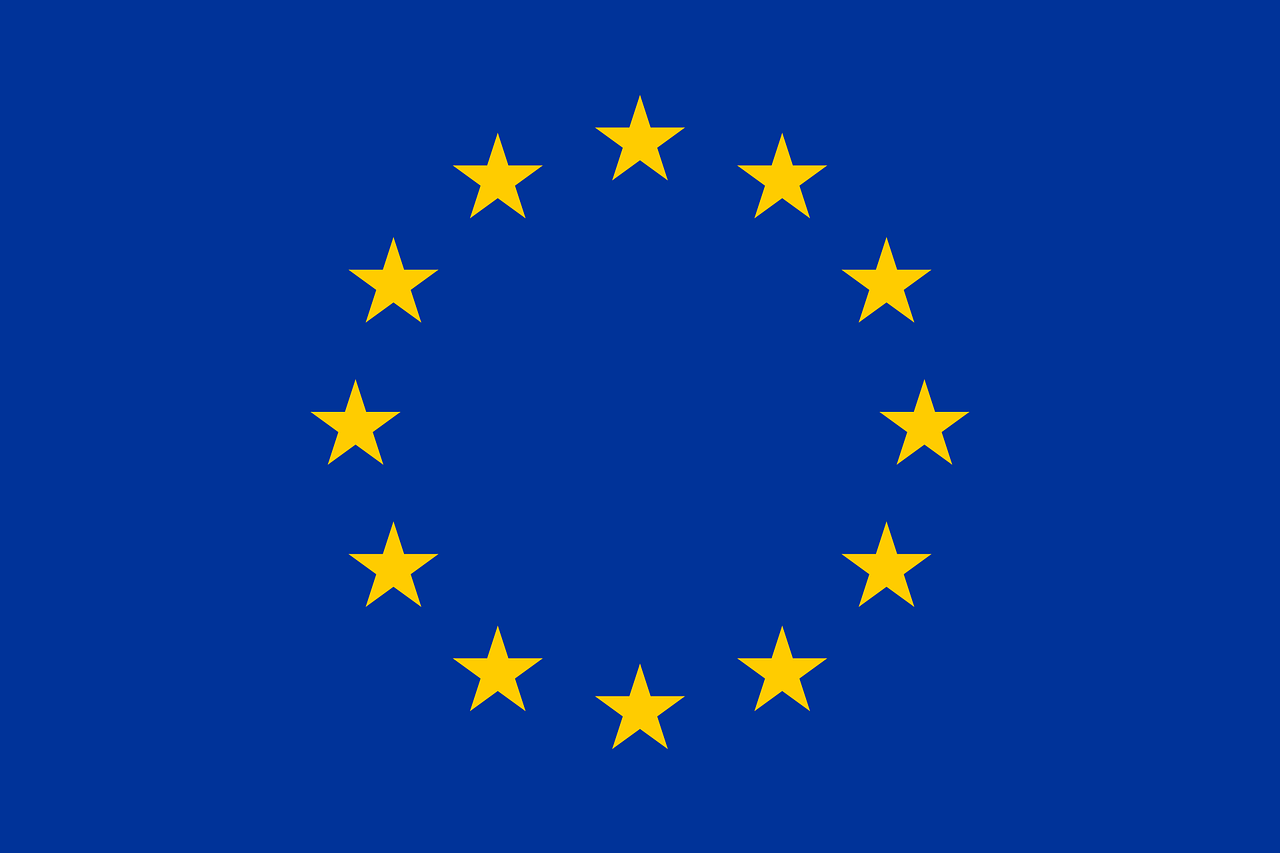 The European Union takes a different approach to personal data, with a social democracy and a free but regulated market. In this system, personal data is viewed as a human right and individuals have a say in how their data is used. The markets serve the people, rather than the other way around, allowing for a balance between individual privacy and the needs of businesses.

The EU has led the world on personal data regulation through the General Data Protection Regulation (GDPR), and has much more regulation on the way with the Data Act (DA), the Data Governance Act (DGA) and Artificial Intelligence Acct (AIA) all coming into force in 2022 and 2023.  In the EU, personal data regulation protects the individual as a Citizen (rather than as just a consumer) meaning rights are broader and more far reaching.

However, direct EU citizen participation in the formulation of these laws is indirect (at best) and very limited. Deliberative Democracy and Citizens’ assemblies could play a role in greater participation and inclusion in future. 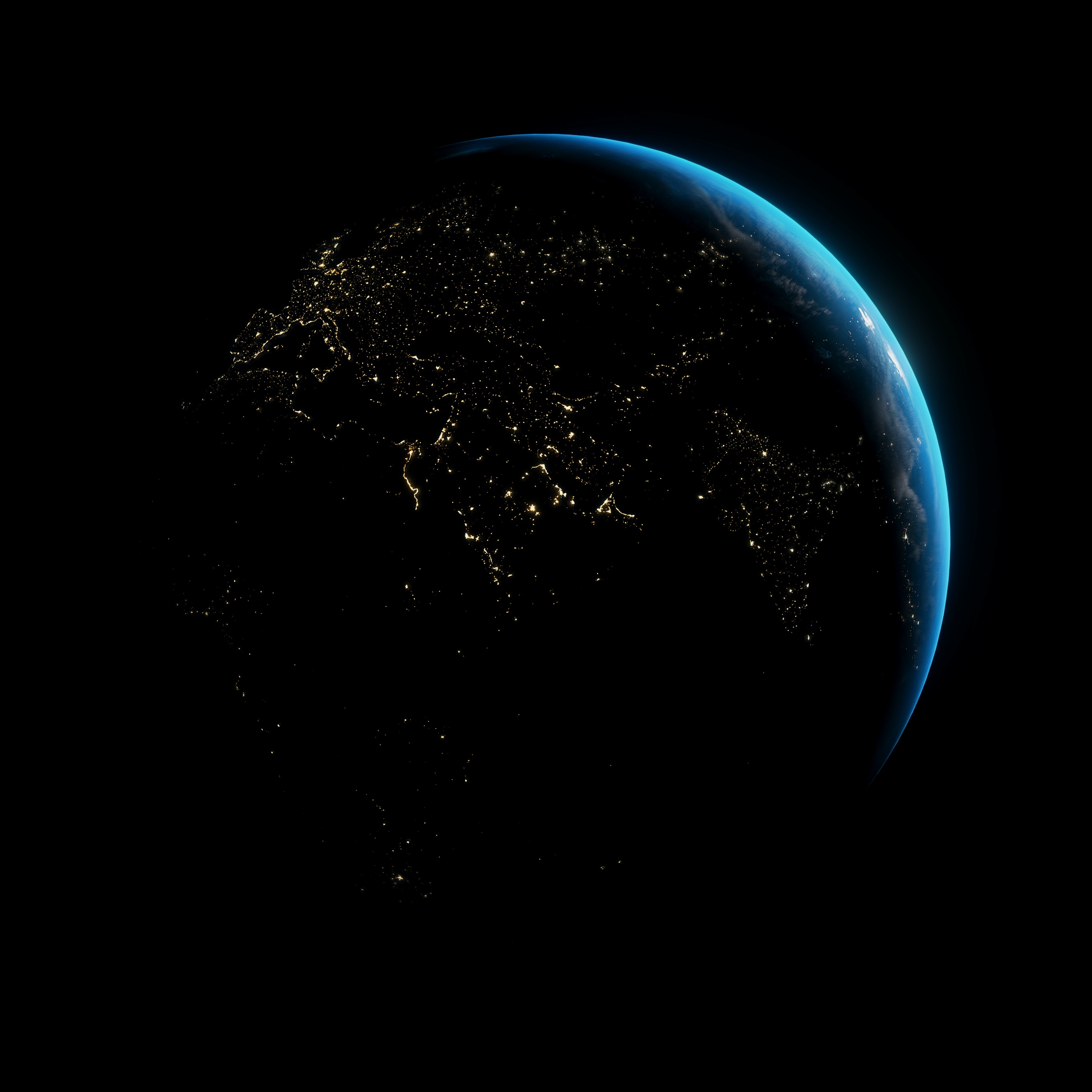 So, every state and country in the world are now making decisions about the rights of citizens and their own personal data. Even a decision not to act is a decision.

Put simply, as a global society, we have collective decisions to make:

Do we want political systems where personal data is viewed as “of the people, by the people and for the people”, which implicitly begins with individual humans in control of their ‘digital selves’?

Or are we okay with a drift toward systems where personal data is harvested, exploited and used (explicitly or insidiously) to control some, most, or all of the people?

As we move into the ubiquitous personal internet of wearables, smart home, smart cars, seamless AI, augmented reality – and onward into the realms of multiverses, metaverses and omniverses (all which are fuelled by our own personal data) – these rights over personal data really do matter.

Digitally progressive organisations will cooperate with humans as digital citizens, co-operating to co-create better life outcomes for people through their human data.

The way that personal data is viewed and used in different political systems can have a significant impact on an individual’s privacy and freedom. It’s increasingly important to consider these differences and be aware of how your personal data is being used in your own country and – if your system allows it – to participate in shaping the conversation and reclaiming your data.

At CitizenMe we’re helping everyone to take the first small step; to provide a place where any and all humans can gather, store and leverage their own data, as they choose – all on their own mobile devices. This year we are also rolling out a personal AI for all Citizens, which is stored and controlled locally on the Citizens own smartphone. Together, they’ll provide better life outcomes for people and, hopefully, exciting new abilities to participate. Download the CitizenMe app or get in contact if you’d like to find out more.