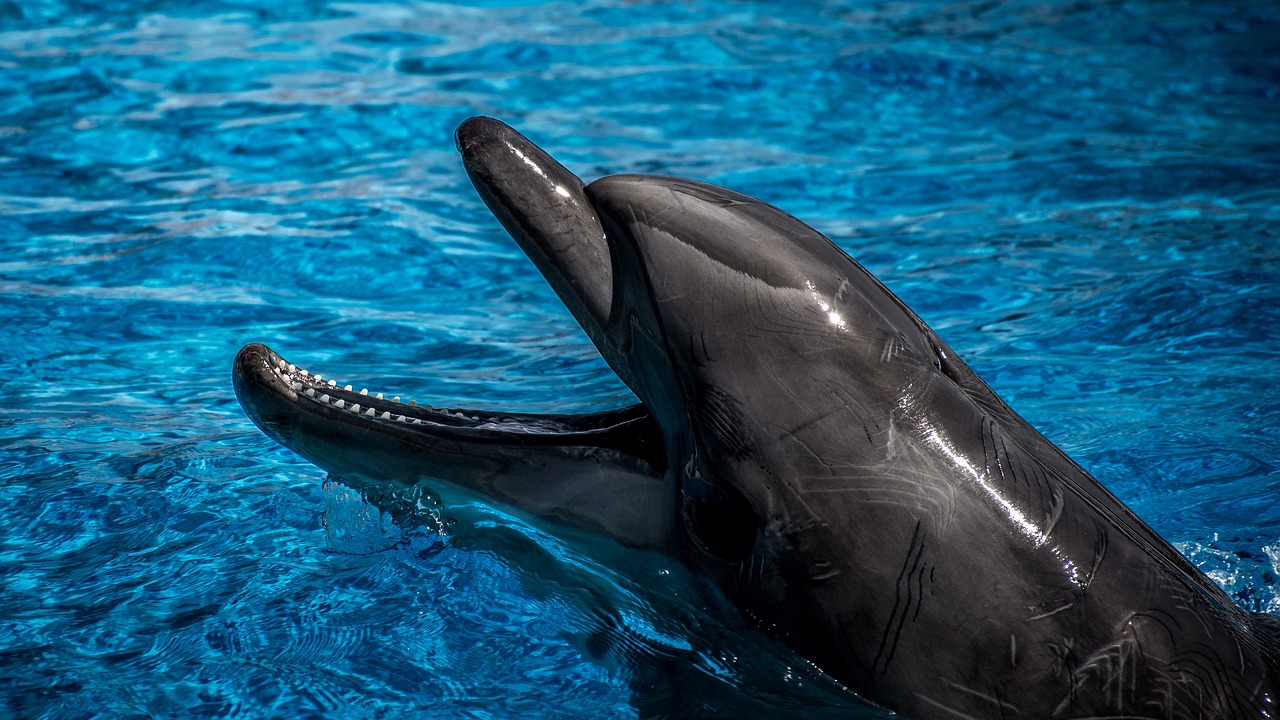 Beyond the ‘who’: Using psychometrics to supercharge research

We wrote this article last year and published it earlier on this year, to identify how psychometrics can be used for good – but only when citizens first see what their profile looks like. We also criticised Cambridge Analytica and the way they utilise data. With recent allegations exposing the dark side of Cambridge Analytica, this has never been more important. Psychometrics can be incredibly useful, as a way for individuals to better understand themselves and their behaviour online, and also for organisations, who can use them to better connect with their audiences. This has to be done in an ethical way, though.

At CitizenMe, we show our citizens what their psychometric profile looks like online first, then give them the choice to exchange it with organisations if they want to, and always anonymously.

Psychometrics. You might have heard the term, you might not have. Defined in the Oxford Dictionary as ‘the science of measuring mental capacities and processes’, psychometrics is making a resurgence in a number of different fields. Used in hiring processes and employee development (you may well have done a psychometric test yourself at work), it is increasingly being incorporated into professional sport too, among other disciplines such as calculating credit scores for the unbanked. Psychometrics is ultimately about measuring personality: which is why market research can utilise a lot of the science already developed in the field.

Psychometrics allows us to start categorising and measuring the different aspects of personality. Since by definition personality influences patterns of behaviour in different situations (American Psychological Association definition, 2017), gaining a quantified understanding can be incredibly useful when trying to understand a target audience. Unlike more general attitudes, lifestyle preferences and interests, personality is a more stable indicator of how we are likely to behave in certain scenarios too.

There are a number of well researched psychometric paradigms that break down personality slightly differently, with two of the most prominent being the Myers-Briggs Type Indicator, and the Five Factor Model (also known as the OCEAN Big 5). Taking the OCEAN Big 5 as an example, this framework breaks down personality into 5 core areas:

Whilst demographics are still an important aspect of defining ‘who’ in market research, what we increasingly see is they are a far less accurate predictor of attitudes and behaviours than they perhaps used to be. For example, let’s take a look at the profile of two customer sub groups: Looking at these two groups, based on demographic information they may look quite similar. But taking into consideration their average psychometric profiles, we see some clear differences emerge. Group 1 are highly conscientious, whilst Group 2 appear to be very extroverted. If you were to create product features or marketing messages for these two groups, you would want to take a very different approach to each. For example, people who are highly conscientious tend to be very rational and detail oriented. They are more likely to be persuaded by messaging that is rational and fact based. Conversely, group 2 (being highly extroverted) are more likely to react well to bold messaging that evokes emotion and experience.

The effect of psychometrics

The effectiveness of tailoring messaging based on psychometrics is now well documented. The most prominent recent example being the role Cambridge Analytica played in the Trump election, who utilised psychometrics to tailor messaging to certain voter groups. Regardless of your political orientation, what this highlighted was the extent to which personality matters in the way we engage with the world around us. Being able to gain a deeper understanding of consumers’ personalities through psychometrics offers researchers a way to more accurately predict and understand behaviour patterns.

In the Cambridge Analytica example used above, there are some serious ethical issues that are raised: notably that the individual has no idea how they are being influenced by targeted messages that resonate deeply with their psychographic profile (or even that this is happening in the first place). So, what should we do? To overcome these ethical issues we should apply ethical design; telling people what their psychometric profile is first and giving them the choice on whether or not to share it for research purposes.

Incorporating more analysis of personality via psychometrics into market research will mean businesses can design better products for, and communicate more effectively with consumers. And whilst there is no single silver bullet to being able to fully understand personality, psychometrics offers an objective framework through which it can be analysed. Like any science, the use of psychometrics needs to be done in the right way, with misuse or misinterpretation leading to wrong conclusions. But when used correctly, they can shed enormous light on types of individuals. We can go beyond the chalk outline of “who” demographics and finally understand the ‘why’ of real human behaviour. 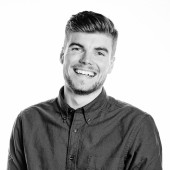 All stories by: Josh Hedley-Dent
Human Data: What it is and why it is important?
CitizenMe Investigates: Love in the modern age