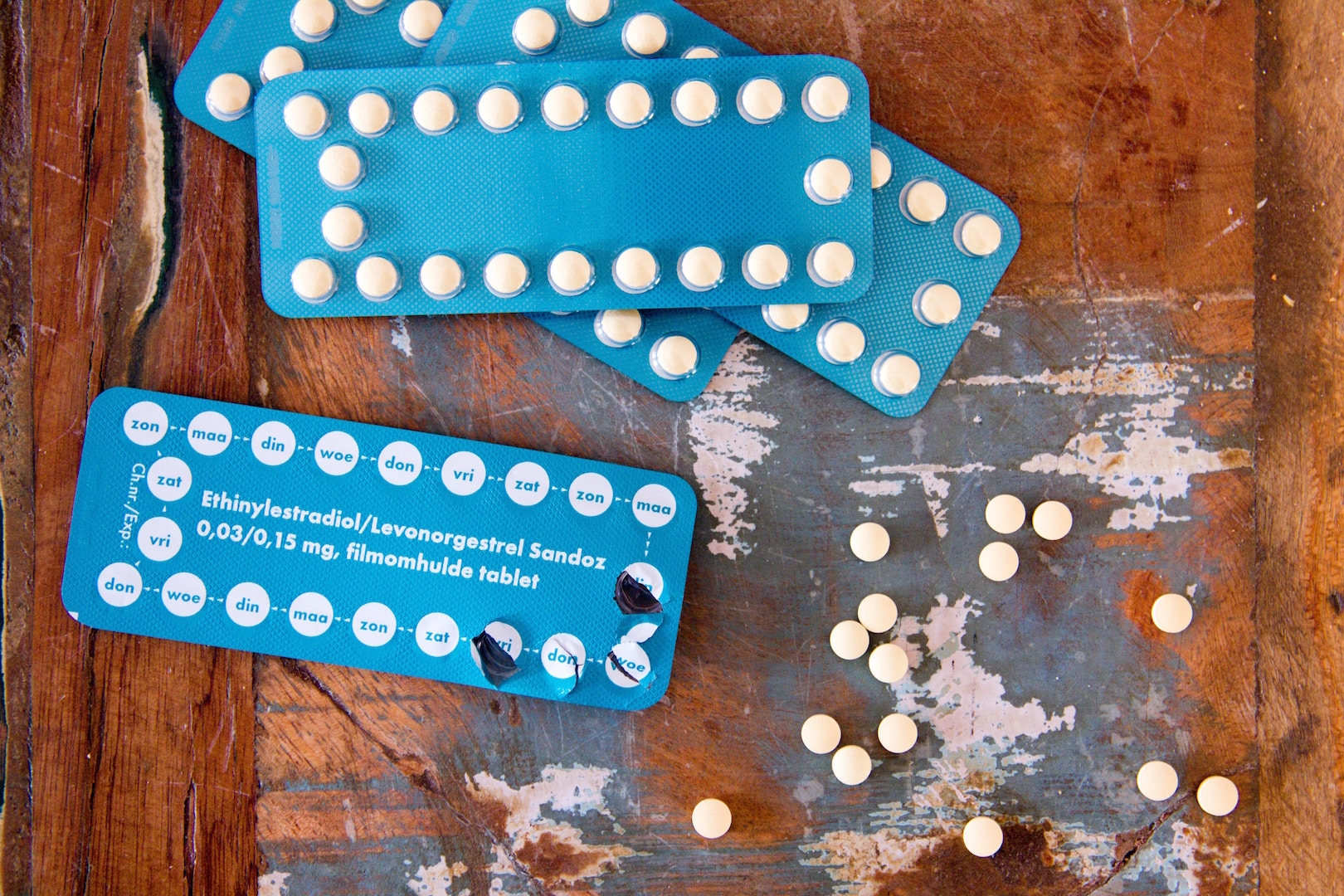 A male contraceptive pill has passed initial human tests. This revolutionary breakthrough in contraception presents different choices for men, moving the contraceptive field forward significantly. However, it could still be years until the pill is actually put on the market.

One reason for this delay is that researchers have had to rely on charitable and academic funding: pharmaceutical companies have not yet seen the potential for this experiment to be turned into a widely-used and profitable drug. This is partly due to the widely held belief that men aren’t responsible for contraception, and are hence uninterested in using it. However, empirical evidence gathered through our own research suggests otherwise.

At CitizenMe, we wanted to explore the topic of male contraception to understand existing attitudes and how both men and women would react to new products, if they were available. We put out two multinational surveys to women and men on our platform to discover what they thought about this new pill in the making. Interestingly, only 20% of men outright rejected the idea of trying the male contraceptive pill. The reasons for those who weren’t as sure ranged from wanting to have more information on the topic, to thinking that it isn’t ‘masculine’ enough. However, 59% of men agreed that both men and women should be equally responsible for contraception. Similarly, only 20% of women expressed that they wouldn’t be willing to rely on the male contraceptive pill as a method of contraception. Likewise, the main reason for hesitation was the desire for more information about it. Interestingly, there is also a significant percentage of women (25%) who wouldn’t trust the man to take this pill.

The need for changing gender norms

The disparity between the amount and types of female and male contraceptive options impacts women far more:

Because women’s options for contraception are portrayed as a form of female empowerment and social equality, the injustices of the current situation often remain hidden. True social equality means both women and men moving towards shared contraceptive responsibilities. We believe this could be achieved in two ways:

Our anonymous and ethical research platform allows people around the world to express their ideas without judgement, which in turn provides a nuanced understanding of attitudes and behaviours on different topics.

In this study, we received responses from India, the Philippines, UK, India, Brazil, Vietnam, US, Spain, France, Italy and the Netherlands, revealing how attitudes towards the pill varied according to each country. For instance, while Indian males aged 18-24 expressed that the main deterrent for trying the male pill was the lack of information on it, they also indicated that religion was an issue. Whereas in Brazil, men from the same age group are more concerned about contraception being a woman’s responsibility and believe that taking the pill would therefore not be ‘masculine’ enough.

These exchanges tell us that women and men seem to agree that the responsibility of contraception relies on both. While there exists different cultural and attitudinal barriers to taking the pill within each country, a universal problem identified was a lack of information about it. For male contraceptives to be adopted, clear information allaying potential fears will be vital. If this can be done effectively, there is certainly a large potential market for male contraceptives.