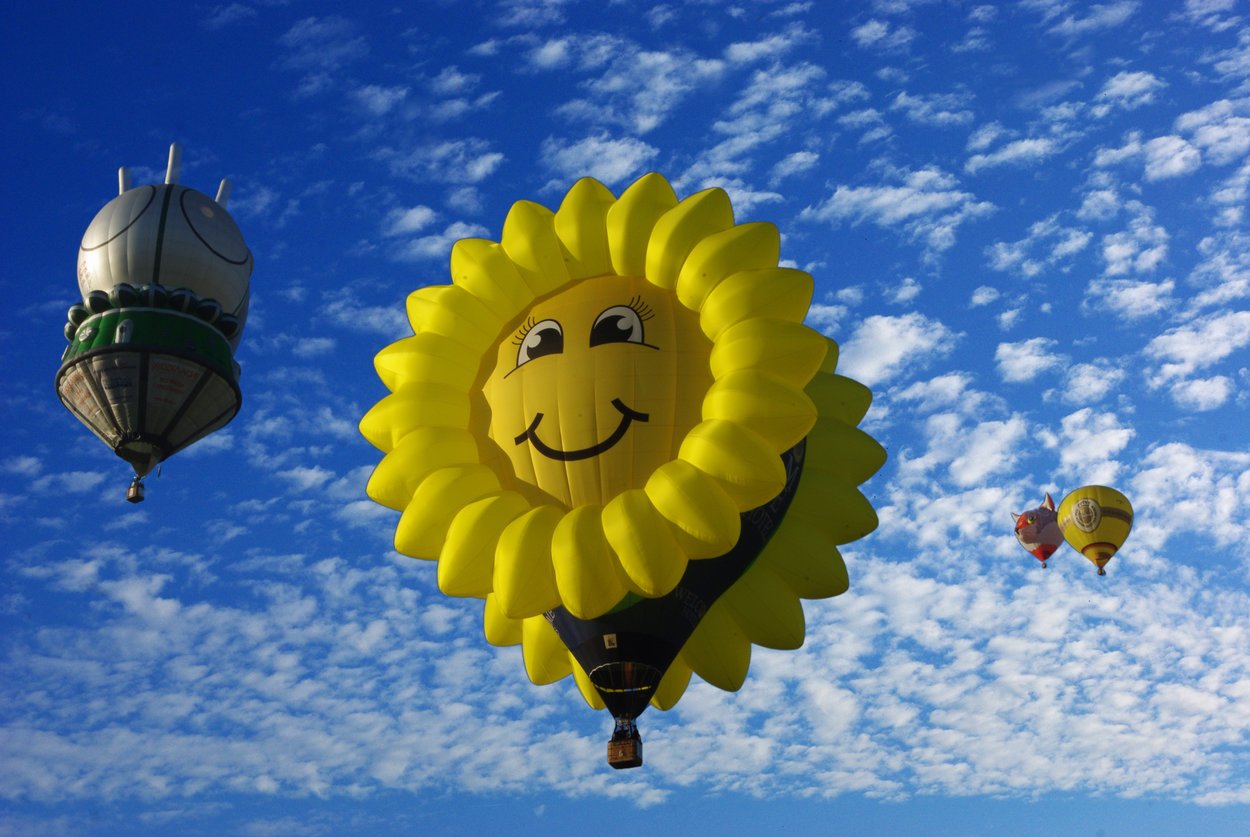 We’ve reached peak “AI”. Every tech startup with a line of code and a calculation is touting itself as the next potential Artificial Intelligence breakthrough. The reality is that 2 in 5 AI start-ups have no AI, with many simply aspiring to “add AI later”. As AI becomes increasingly fashionable, the same can be said for a great many larger organisations too. What many describe to the world as AI is actually more akin to statistics, or even Human Intelligence in disguise (in an ironic reversal of the artisanal trend).

We all know that Artificial Intelligence will change our world through this century and that this transition will rapidly accelerate in the coming decade or two. It’s little wonder then that companies want to get in on the action.

However, if AI is to reach its potential we need to get real about what AI is and what it isn’t (demystifying AI inspired us to create a series explaining AI basics).

Real Artificial Intelligence is hard to accomplish. And when we get to it, the term is problematic too. An “artificial” future implies our desired future for humanity is a world which is increasingly synthetic, fabricated and false.

Meanwhile, as the world becomes fake, we humans increasingly crave the authentic. Our true desire is rather for a future world which is more genuine, natural, empathetic, creative and true.

Can we make a more human world rather than a more artificial one? A global society where humans come first and new Intelligence serves and nourishes them, that helps them to flourish?

If so, our Machine Learning and ‘Intelligence’ efforts have to be directed toward enhancing the best of our human-ness: Human Intelligence… Augmented (or HIA).

Last century Mahatma Gandhi said “Be the change you want to see in the world”. In a new century of sophisticated deep learning, the challenge for those of us working in this space is to envision a world in which humans will want to live, grow and thrive, sustainably. And then for us to create it – Human first.

We’re on a mission to organise the world’s human data around humans and make them the primary participants in the creation of exponential HIA knowledge that this new digital century will allow. If you’d like to join us as a Citizen, client or future colleague – get in touch.  hello@citizenme.com

All stories by: StJohn Deakins
Is Facebook past its “Use By” Date?
An injustice in disguise – the male contraceptive pill and its potential market