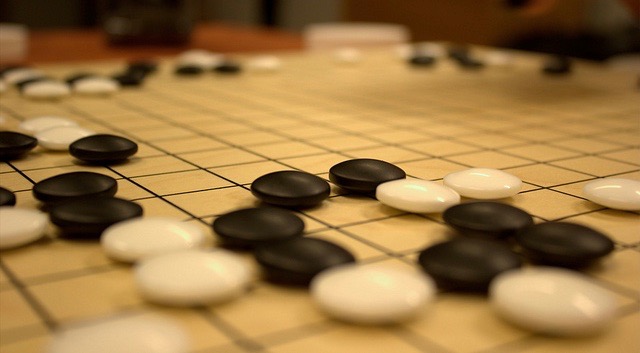 Google AI versus the Go grandmaster – who is the real winner?

The achievement has been hailed as a breakthrough in artificial intelligence, but computers are much less efficient than us

Today we were greeted by the front page of Nature hailing a breakthrough in artificial intelligence: computers are now outperforming even the best humans at the Chinese game of Go, long been seen as the last preserve of human game-playing mastery. The breakthrough, from a team based at Google’s DeepMind group in London, has come much earlier than many experts expected.

The achievement is also being hailed as a breakthrough in understanding human intelligence, and a large step towards emulating it. However, so was Deep Blue’s achievement when it first beat chess world champion, Gary Kasparov, nearly 20 years ago. So where does this latest success really bring us?

The system that the DeepMind team developed is based on two main ideas: machine learning and random game-tree search. Searching a game tree is a way of exploring and evaluating possible future moves. A planning system for looking ahead in the game. Machine learning is a technique for training computers by showing them data: in this case board positions from the game. You train the computer to recognise good patterns on the board.

The computer is trained by making it play against itself, it can then learn from the games which board positions resulted in victory. To do this it had to play many millions of games. By the time it played against a human being it had played more games of Go than any human possibly could within their lifetime. This means the rate at which it learns to play is far slower than any human.

All stories by: Neil Lawrence
Bowie, Liberty & Me.
Why the data economy needs to be centred around people not products