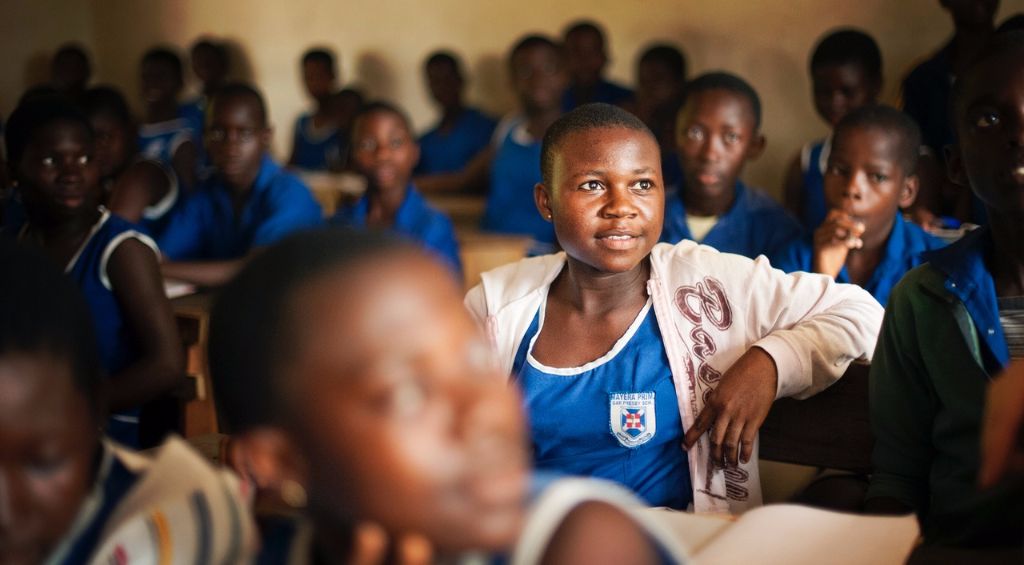 How Africa can benefit from the data revolution

My latest post for The Guardian on the data revolution in Africa:

The UN has estimated that across the world more people have access to mobile phones than to toilets. It is of course distressing to imagine what this means for many people’s exposure to disease and access to clean water, but the choice of mobile phone for the comparative statistic actually offers a great deal of hope. The mobile phone is part of a phenomenon where a new infrastructure is emerging, one that could bring the economic changes that enable those toilets to be built.

Our modern infrastructure is based on information. Since the 1950s, investment in data storage and distribution by companies and countries has been massive. Historically, data was centralised a single database. Perhaps one for representing the health of a nation, and another database for monitoring social security. However, the advent of the internet is showing that many of our existing data systems are no longer fit for purpose.

There is a shift in the emphasis from central to distributed computing. Distributed computing architectures are normally less vulnerable to failure and more accessible for everyday users. The modern computer is the mobile phone, and in this sector African countries are not far behind. In 2014 Kenya had an 82% penetration (pdf) for mobile phones, with 33.6m subscriptions in a population of 40 million. Access to the internet in the home is also becoming more common. In Kenya home broadband subscriptions are growing rapidly, but all of the growth is through systems that use the mobile telecommunications network. New protocols such as WiMAX have the potential to reduce the gap even further.

African countries may be coming late to the information revolution, but they will be able to exploit the lessons learned from those that have trodden the path before. The UK’s attempt to centralise its health system was an expensive failure. African countries don’t now need to spend £10bn to learn the lessons derived from that misguided effort. They could develop infrastructures for commerce, administration and health that exploit all the advantages of a distributed data system.