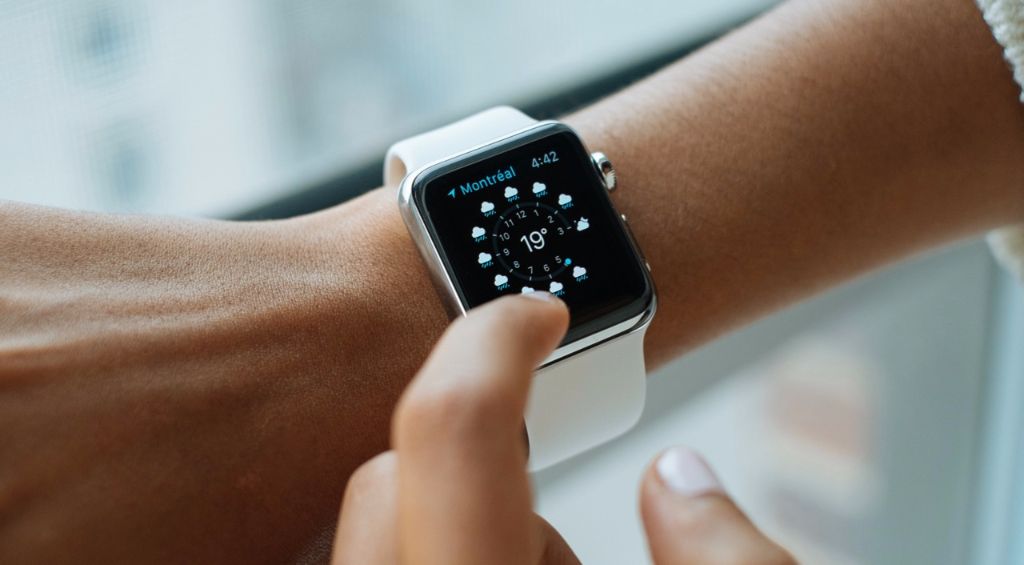 The data driven economy will help marketers exploit us

The internet of things will improve marketers’ understanding of consumers, enabling them to better advertise products we don’t need

The mathematical basis of rational behaviour was described in the 17th century by Blaise Pascal, but implications for philosophical thinking and rationality were laid out in the late 18th century by the “French Newton”, Pierre-Simon Laplace.

Laplace applied probability to the social and scientific questions of his day, explaining its principles in A Philosophical Essay on Probabilities. He envisaged a social utopia based on rational behaviour. He associated the term evil with the idea of a “false expectation”, one that isn’t borne out by the underlying probabilities.

Today, probability still gives us a reference by which human behaviour can be judged, but Laplace’s vision hasn’t come to pass. In some contexts the gap between human behaviour and rational behaviour has actually widened. We are still faced with fixed odds betting machines and three-card tricksters, but the real change has been the sophistication with which the rationality gap is exploited in the marketing of products.

The goal of marketing is to persuade people to buy things they didn’t know they wanted. At one level this is about increasing awareness of a product but, at another, it can be about creating a need or desire where none existed. This can be done by exploiting the rationality gap – interfacing with our false expectations.

The idea of the rational human is addressed by Daniel Kahneman in his book Thinking, fast and slow. Kahneman suggests that our minds have two primary modes of operation. Fast thinking is our instinctive reaction to something. Our gut reaction. It is based on our fears and hopes. But this thinking is easily primed by context, which happens at a subconscious level. Clever priming makes us susceptible to irrational purchases. Slow thinking is our conscious thought process, easier to audit and closer to what we traditionally think of as higher intelligence.

Unfortunately, even 200 years after Laplace, most people are not able to use their slow thinking to reason about probability in a coherent manner. We are easily led astray, for example, by warnings of impending doom. This allows the insurance industry to feed on our fears, selling us policies for which there is no rational basis. As a society we have developed the profession of statistics to guard against this susceptibility, but this does little to protect individuals.

All stories by: Neil Lawrence
How to prevent creeping artificial intelligence becoming creepy
How Africa can benefit from the data revolution