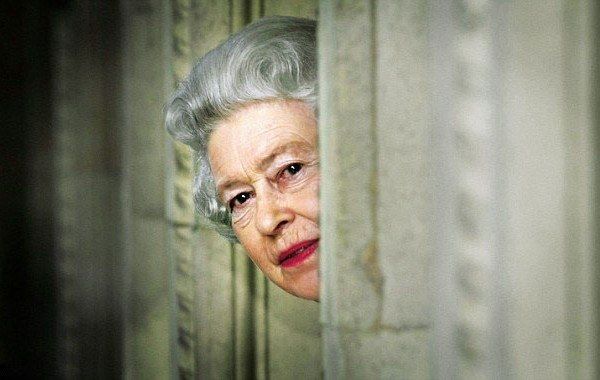 Reflections On A Private Queen, With Global Fame, In A Digital Era

Yesterday’s announcement of the Queen’s death was one of those shocking “do you remember where you were when…?” moments that we will all now collectively share.

Whether you’re for or against the monarchy, Queen Elizabeth was a remarkable individual in a life spanning an entire era. As a child, she was a slightly shy minor royal, who was then unexpectedly thrust into a lifetime of service and duty after the abdication of her uncle and the sudden death of her father. Seventy years later, history will surely remember her as one of the world’s great leaders, who truly served her people in the UK and across the Commonwealth.

As a consequence, she became one of the most recognised and famous people on the planet. However, she was also one of the most private international ‘celebrities’ in the world. 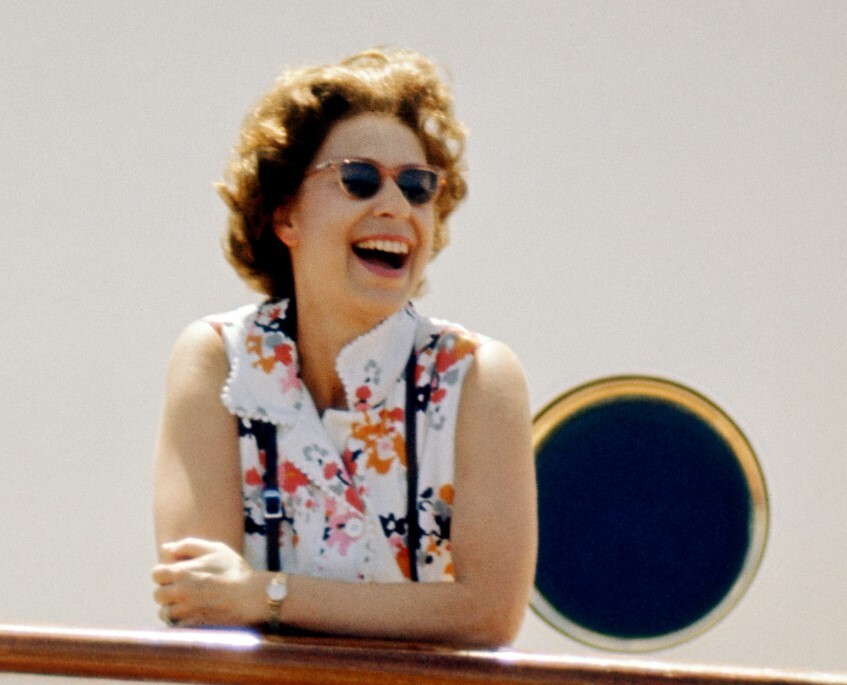 Some of this was due to her position: as protector of the constitution, the monarch can’t share views on day-to-day politics that happen within it; it’s literally beneath them. And unlike the Pope, who is elected by Cardinals, the Queen was the head of the global Anglican Protestant church, by birth. Changing her views on faith, as many people do throughout their life, would have caused a constitutional crisis. 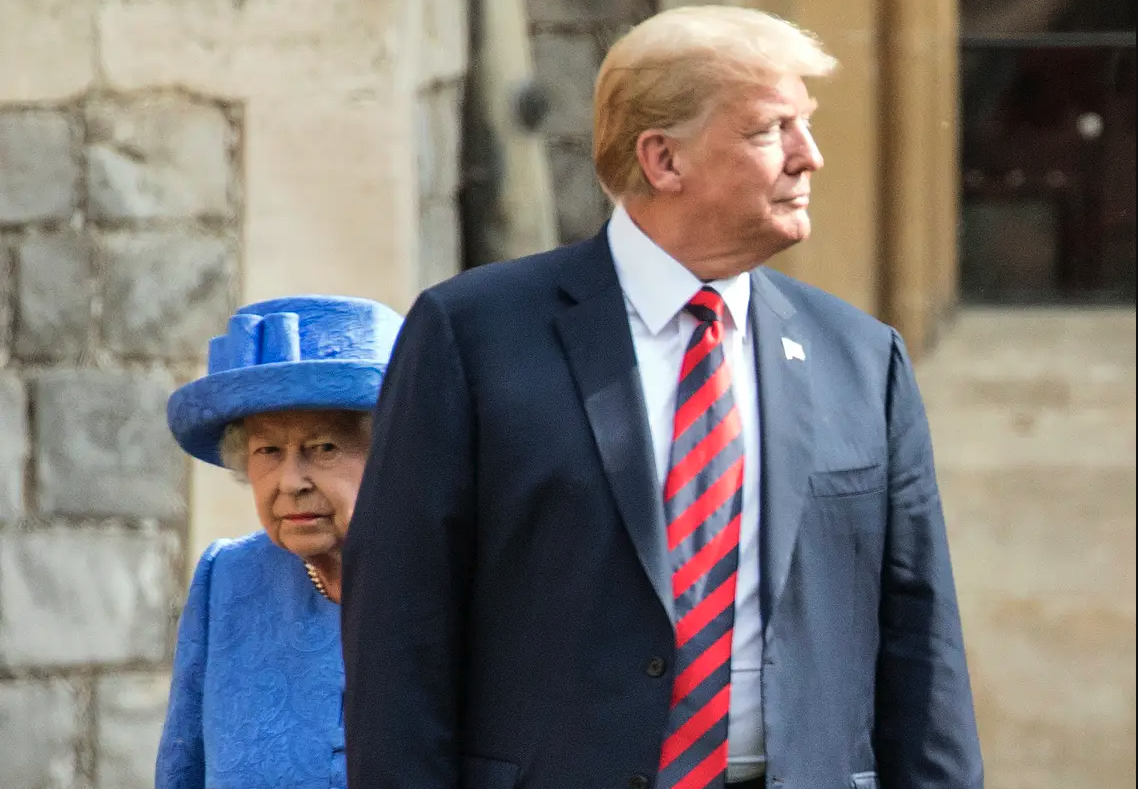 Bridging the Industrial and Digital Eras

So in many ways, her views were forced on her by birth and position, and many opinions, thoughts and beliefs had to remain very private by default. She was also an ambivert and possibly slightly introverted by nature, loving people and also enjoying her own company and long country walks.

She was from the generation of radio and telegram, before modern mass communications, let alone the Internet, so for much of her life, she was able to live an intensely public life with a high level of privacy, preserving the enigma of the power of the throne.

Today, in our early digital era, being a globally recognised human whilst also holding some elements of life as private, is almost impossible to achieve. This is because our personal digital data – our human data – is effortlessly copied, replicated and shared. Many of the younger, millennial royals will be very much aware of this. Sometimes the gulf between the way that the different generations of royals – the industrial era royals and the digital era royals – deal with the media and their communications can be stark to see. 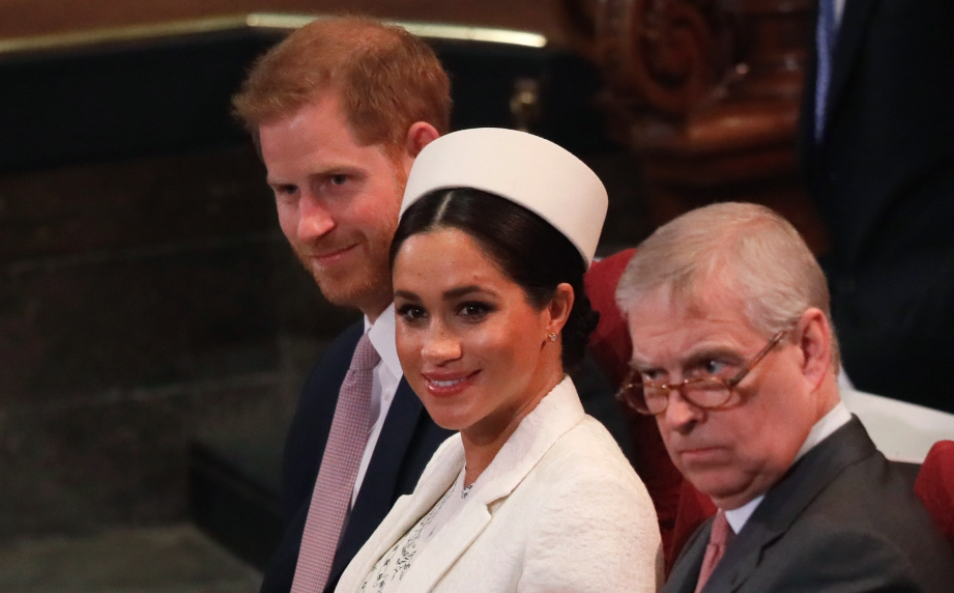 As the Queen’s grandchildren – the generation-alpha royals – enter public life, they will live through another huge transition. Our digital lives will accelerate into a world of Augmented Reality, Virtual Reality, deep fakes, always-on connectivity and more. Digital lives will start to merge seamlessly with our real lives. And this will be entirely normal for them.  The huge unanswered question is what happens to all of our digital personal data that is required to make this happen. 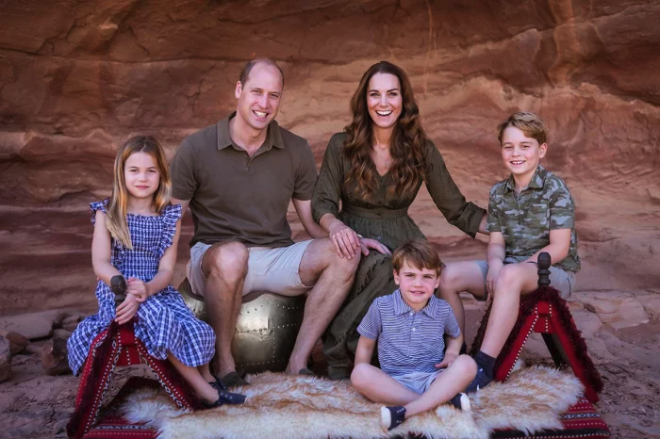 A New Type Of Digital Citizenship

CitizenMe, and other ‘intermediary’ services like us, have a mission to redress this balance. Our new digital services must move past their angsty teenage years to serve all of us more graciously and benevolently. Treating us as digital Citizens who get to choose for ourselves what to share with who, when and why. Defining our own boundaries as individual members of a global digital commonwealth. We hope that ‘her Maj’ would have appreciated what we aim to do.

All stories by: StJohn Deakins
What is Zero Party Data? Zero is the Hero!
The Amazing Power of CitizenData