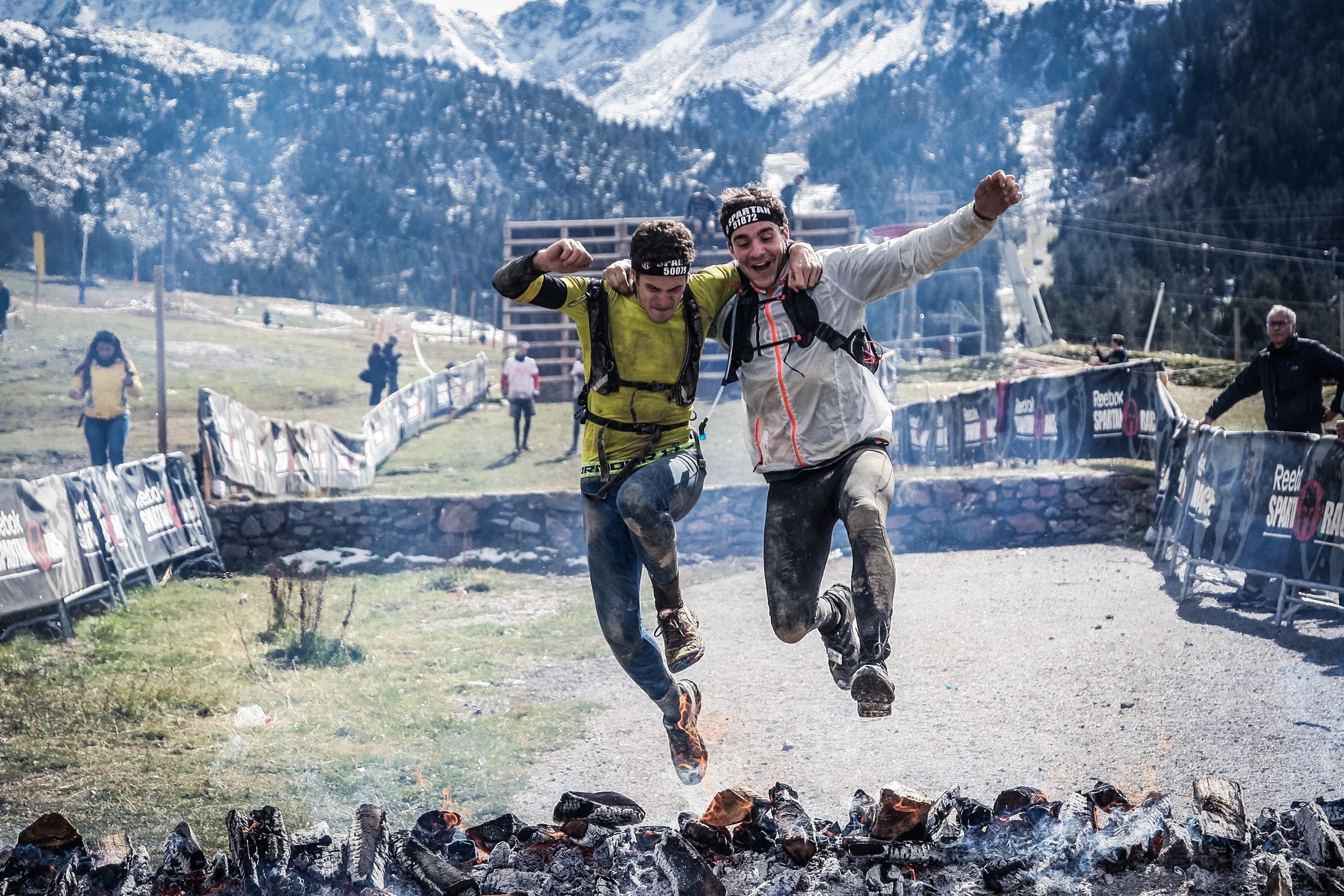 Can you change your personality?

Just as most of us will express interest in changing some of our physical features that we may dislike or feel insecure about, can the same be said for our personalities? Can we intentionally improve them? Changing your personality traits is possible over a prolonged period of time. However, just as it takes years to develop patterns of thoughts, feelings and behaviours, it will also take some time, even years, to alter them.

We were curious to find out how the Citizen community felt about changing their personalities and wanted to go a step further by looking at what their motivations for doing so might be. So on our platform we released a multinational survey, to both women and men, to find out:

In this exchange, we received 1500 responses from the UK, India, Brazil, the USA, Vietnam, the Philippines, Nigeria, Spain, Romania and Italy, revealing that 77% of people wish to change something about their personality, which is an overwhelming majority! This stat is fascinating for two reasons. Firstly, it demonstrates that there are many people out there who don’t feel content with the way they are, and wish to do something about it. Secondly, it makes us think about the remaining 23% of people who say that they are completely content. Are they afraid of admitting there might be something they want to change? If so, is it because of their culture? Or because they are less confident in vocalising how they feel? Or maybe 23% of us are budding Dalai Lamas, blissfully content with who we are? When asked what traits they would like to change, the three most popular responses are to be more emotionally stable and more open to both new experiences and adventures. The desire to be more extroverted and agreeable trailed them by a small margin. This is somewhat surprising, as these three most popular traits reveal that the main motive for people wanting to change their personality is their self-esteem, rather than being rooted in their social environment (job, school) or for altruistic reasons (making other people happy).

These answers reflect, to some extent, research by psychologists into how flexible someone’s ‘true’ self is. A 2014 study found that almost everyone has something they would like to change about their personality. Although the ranking of the answers slightly differs from our own research, some of the answers coincide with ours: the most popular options were to be more extroverted, agreeable, conscientious or emotionally stable; these desires appeared to be rooted in dissatisfaction. The more likely people were to be unhappy with aspects of their lives, the more likely they were to put effort into changing their core values and priorities in order to address this particular area. For example, people wanted to be more extroverted if they were unhappy with their hobbies or friendships. Similarly, they expressed wanting to become more conscientious if they were dissatisfied with their finances. We wanted to go deeper and figure out the reasons why someone would want to change their personality. The results are very insightful. They demonstrate that the highest percentage of participants (39%) want to change something about their personality that is affecting their self-esteem (i.e. feeling happier with, and more secure in themselves). This is followed by 33% of people who place emphasis on their social environment being the area they want to improve on (i.e. job, school) and 27% who place emphasis on altruism (i.e. making others happier). Finally, 21% of participants feel their social media self is the one they would like to improve on. Again, we find these results to be a worthwhile exploration, since they provide a peek into the core of our personalities. For instance, a recent experiment with students found that their goal to change their extraversion, agreeableness and emotional stability actually appeared to shift towards their desired outcome. It’s worth noting that, even though some change was seen, it happened slowly over time and resulted in marginal, not radical change. But this is promising nonetheless. According to Janet and Peter Herman at the University of Toronto, the cause of a lot of people failing to reach their personal-development goals is because they have what psychologists call the ‘false hope syndrome’, which refers to unrealistic expectations about the speed, amount, ease, and consequences of attempts at self-change.

What we can take from this is that we can definitely change our core personality if we choose to, but it can only happen with consistent effort over a prolonged period of time. This means two things:

At CitizenMe, we believe in the importance of what is core to you. We want humanity to gain a deeper understanding of who they are. We accomplish this through our Insights, which link data together and visualises what’s within. Its purpose is to give you an idea of the impact it has on your life, and how you can channel it towards something positive. We are consistently adding new Insights with the aim of developing a deeper understanding of yourself and how you interact with the world. Our platform is all about enabling humans and businesses to understand and ethically use the immense value that their data can have. We want to understand the ‘why’, rather than just stopping in the ‘who’. This is incredibly powerful for organisations, since it can improve marketing strategies, refine communication methods and help identify new potential customers!

All stories by: Claudia Velilla
Rip it Up, Start Again
5G and the Internet of Things