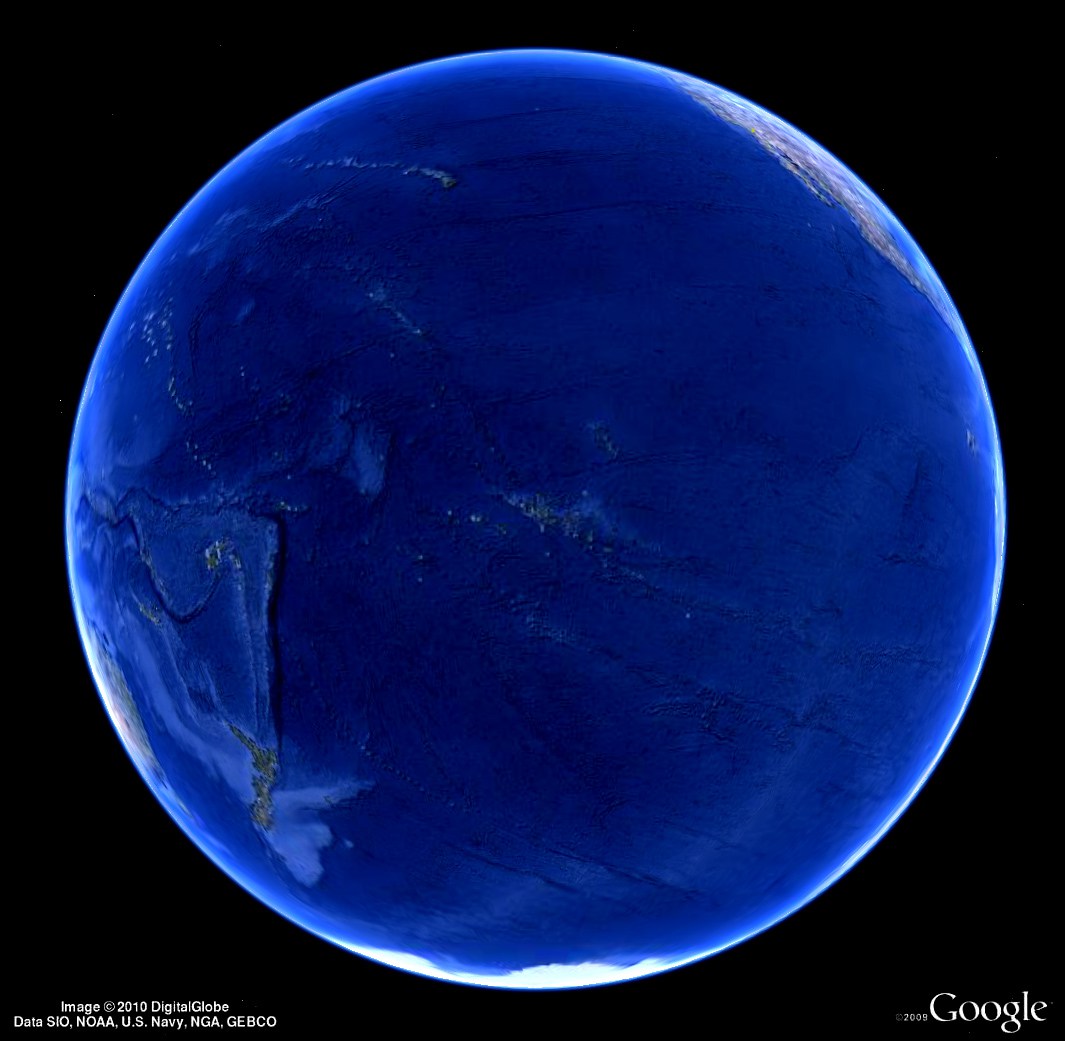 Data is Water 2: Water is abundant (oil is scarce)

At the end of 2017 I posted Data Is The New Water in the Huffington Post. The way that we frame our language about ‘humans and data’, our new digital reality, will have a major impact on the way the internet develops for us, as humans. We had many requests to expand on the theme and each of the ‘seven seas of Data Is The New Water’ theme. Here’s the second of seven: Water is abundant (oil is scarce)

When we burn carbon rich fossil fuels such as oil and coal they are gone forever. They are a finite resource that have taken tens of millions of years to form and are on the way to depletion after little more than a century. Fossil fuel have only ever been a short term solution to human energy needs, an energy ‘on-ramp’ for the Industrial era.  In the post-industrial era, we’re already moving beyond fossils to abundant renewable resources: waves, wind and solar.

Meanwhile, water is abundant. It covers 78% of the Earth’s surface and the planet won’t run out of it for billions of years. In arid areas we dig wells or innovate other means to access it. In Peru, locals use ‘fog nets’ to harvest ocean mist. Even blazing Saharan desert cities average 15% humidity. There’s literally water in every breath we take.

Like water, everything around us is ‘data’. From the sun rising over the rainforest, to bedouins braving a desert sandstorm, everything becomes digital when recorded. And this century we will digitally record almost everything on our planet and beyond.  With the arrival of ubiquitous satellite, sensor and smartphone coverage – the world is now becoming digitally measured and recorded in its entirety; especially if it involves humans.

Us humans are a curious and social species, driven by human interaction, belonging, curiosity, a search for purpose and a wish for immortality. We are fascinated to discover more about ourselves, both personally and as a species. We love to communicate and share. We are also impatient and find undue effort irritating. We like to be be part of a group and also treated as the unique individuals that we are. We want the world around us to telepathically understand what we want and desire. We wonder where we fit in the universe. We are able to ponder our own mortality.

Our personal data is able to solve for all of these things and much, much more – if we can control it for ourselves. Data is used by companies and governments that serve us to make our lives richer and create new and unimaginable forms of value. But it’s also used by companies to exploit us and create one-sided value for themselves at our expense. To make the ecosystem work efficiently and on our terms, we need data transparency and personal control.

Our digitized data is already all around us, and growing exponentially. The amount of data that we’re now creating as a society is staggering. In just the last year we have collectively created more data than in the entire history of humanity and now the things around us are becoming connected too, by 2022 we’ll have around 50 Billion connected devices – from washing machines to wifi lightbulb and beyond

If we want it to, this abundance of personal data can have a huge impact on the democratization, decentralisation and dematerialisation of the digital world. The aim of our digital era has to be enabling technology to leverage this data abundance to accentuate our humanity.

You’re likely to be reading this on a smartphone. If so, you’re currently bathing in an invisible sea of your data, a sea that didn’t exist twenty years ago. It’s clear that we are at the very start of an era that will bring immense changes in our global human society and for ourselves. Some say that this digital era explosion of data will inevitably lead to a new evolution of humanity, a ‘singularity’.  Whether you believe this or not, the first question we must all ask is this:

Can each of us capture, purify and benefit from the true value our data as individual humans and as a humane society? This is what CitizenMe has been created to accomplish for us all.

The seven seas of “Data Is The New Water” are being posted one by one and are:

All stories by: StJohn Deakins
Survey checklist: what to look out for before you hit publish
This is NOT a blog about GDPR…this is a blog about YOU.