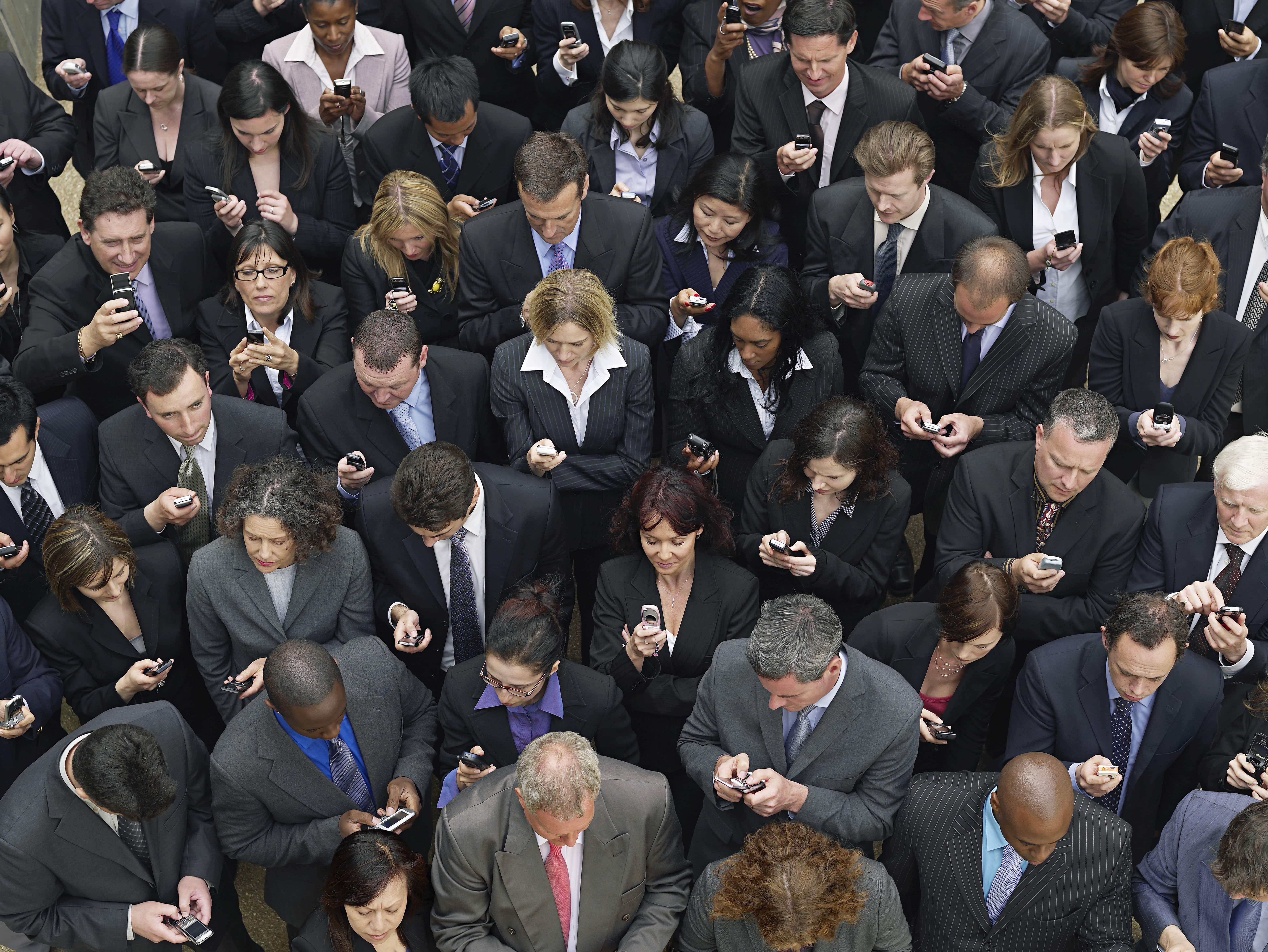 Human interaction in the Age of Smartphones

When you’re talking to someone else, is your attention really focused on them, or that small rectangle in your pocket?

This question is becoming increasingly relevant, as the percentage of people who own a smartphone grows every day (currently 3.3 billion and predicted to grow by several hundred million in the next few years!).

What does this mean for humanity and what impact does it have on our way of life? Our hypothesis: this widespread use of smartphones has a real detrimental impact on our social interactions.

Our multinational survey, released to women and men, explored:

One of our hypotheses was confirmed, and showed that the majority of people (64%) who own a smartphone overwhelmingly agree that these devices have stopped them from engaging with those around them.

Surprisingly, from those that have deliberately left their smartphone elsewhere to avoid its potential distractions, a majority (69%) states they find this interaction more rewarding! So how come we’re always noticing people on their smartphones?

Intrigued by this, we asked our participants if they have ever taken their smartphones out during a social interaction because the conversation wasn’t flowing. The answer is an overwhelming ‘yes’!

This is fascinating because those who express that they find social interactions more rewarding without their smartphones still feel a sense of relief (37%) at having their smartphones present during awkward social interactions. On top of that, they also feel more secure in themselves (31%), with only a minority feeling disappointed because they couldn’t think of anything to say. This split opinion between those who feel disappointed and secure in themselves because of their smartphone presence, is very telling to say the least! Smartphones appear to offer both a life-saver from social awkwardness but contrastingly a source of personal discontent.

Could this mean that people are losing the ability to communicate with others? Or perhaps that it’s now so normalised to rely on our smartphones for almost everything, including our self-confidence?

Sharing your feelings through your smartphone

Interestingly, a majority (40%) of respondents feel more comfortable sharing their feelings through their smartphone.

But what’s most intriguing here is that when we asked them if it annoys them when friends or family use their smartphones in social interactions, 84% find it more annoying than not!

Even though they find it annoying, those same people form part of the majority that take their smartphones out during social interactions. This indicates that even though people are annoyed by an action, they also do it themselves. This could either mean a. we’re all a bunch of hypocrites or,  b. although we recognise social interactions as rewarding without our smartphones, our mental satisfaction depends so much on them that we’re unable to leave them out.

Although some find their smartphones disruptive to their social interactions, or find it annoying when others use it in their presence, or use it to escape possible uncomfortable encounters with others, more of them (48%) feel that this same smartphone is in fact decreasing their ability to communicate face-to-face with others. Only 28% think that it’s unlikely that smartphone usage negatively affects their in-person interactions with other humans.

What can we take from these results?

This results are incredibly insightful because of three reasons:

The role that CitizenMe plays

Our platform contributes to understanding more about the social changes such as perceptions of trends about smartphone usage in social situations. Even though one side of CitizenMe is a smartphone app, we differentiate ourselves by offering you unique interactive features, such as insights. Although we encourage you to input data into the CitizenMe app, we also provide you with the chance to use the knowledge gained from the app outside in your day to day life experiences, including the social interactions you encounter.

We enable humans and businesses to understand and ethically use the immense value that their data can have by going beyond the ‘who’ to understand the ‘why’, which is incredibly powerful for both businesses and individuals! Make sure that you learn more about how we can help you today!

This was a collaborative piece by Claudia Velilla and Henry Wellington

All stories by: Claudia Velilla
Data-powered PR
Why we choose to work at Somerset House