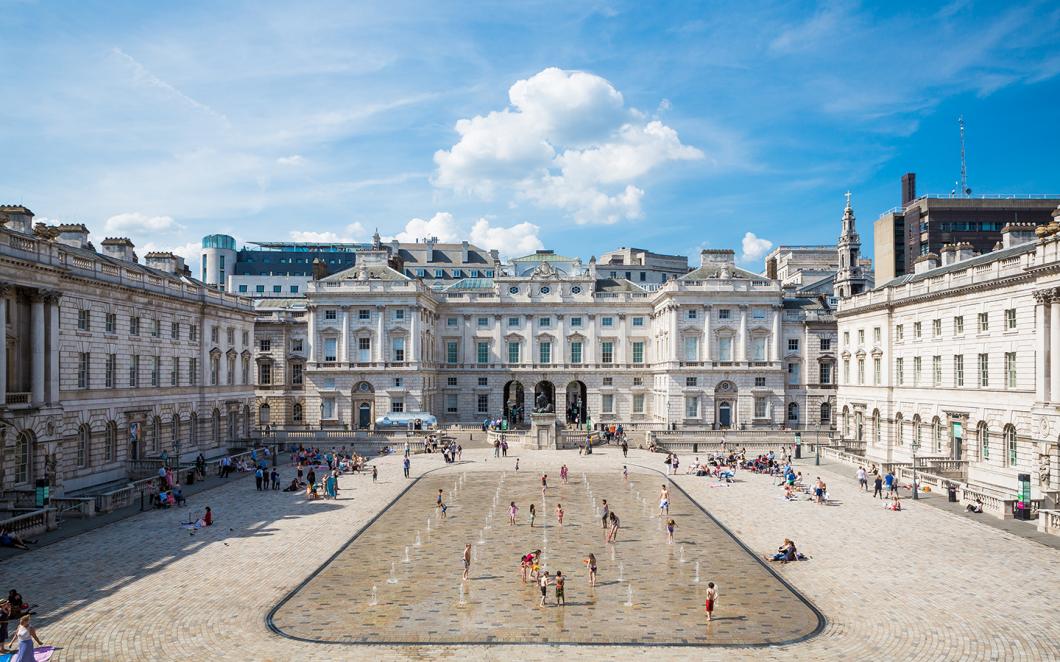 Why we choose to work at Somerset House

For well over a century, Somerset House has served as the UK’s public records office. It was first used as the Stamp Office, taxing every newspaper produced in the country. Later, it became the General Register Office and the Board of Taxes, which enabled the UK Government to record all taxes paid, alongside every birth, death and marriage in the country. All of this information was stored in thousands of bound tomes.

It was a huge and centralised analogue store of paper-based data about the population of the United Kingdom, about all of its Citizens. As such, Somerset House became one of the world’s first national databases before computers.

In essence, CitizenMe is doing something similar, while in other ways, something very different. The CitizenMe platform is creating the equivalent for an empowered 21st century global digital citizenry. However, rather than being a centralised national store of data, it is building a global decentralised online store. By giving the individual complete access and control of their personal data online – including collecting their own copies of their UK or US census data – we are allowing them to get immense value from their data – all on their own terms, thus turning the old centralised model of Citizen data on its head. Citizens can gather different data points about themselves on the app, from AI algorithms (e.g. psychometrics), verified API connections (e.g. app usage), alongside self-reported questions.

We have chosen Somerset House not only for this, but also because it is one of the largest communities of arts and creative enterprises in the UK, with over 400 resident organisations from cultural and wider creative economy sectors. As an organisation using creative processes to empower people and disrupt a trillion dollar market place (the Internet), we are proud to be part of the London hub alongside some of the most innovative businesses in the UK.

Come say hello to us whether you are a Citizen or a Client! Or contact us if you have any questions at hello@citizenme.com.