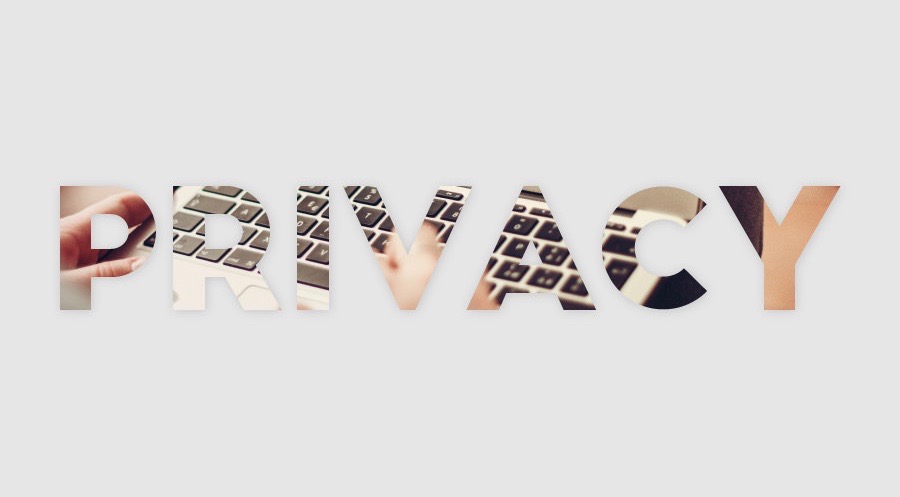 Rewarding digital citizens for their personal data – time for a change!

For decades businesses have used consumers’ personal data from membership cards to push special offers and discounts. It has become a fundamental part of consumer life. This culture of reward is of course designed to build loyalty between consumers and businesses, with the ultimate goal driving regular repeat business. While it’s not a perfect system, consumers, for the most part, felt in control of how they were targeted, by post or phone for such reward offers.

With the advent of the Internet Age, this feeling of transparency and control has been completely eroded. There’s been an explosion in the level of data that businesses can now pull from their consumers thanks to the internet.

While this offers companies huge opportunities in targeting existing and new customers, the general public have huge concerns with how this data is being collected and used. These concerns seem to be becoming more and more acute as consumers become more internet-savvy and aware that they are being targeted online by companies who use their data, often without their knowledge.

Currently, companies ask consumers to agree to terms and condition (T&Cs) which are long-winded, often deliberately confusing and ultimately one-sided. For example, Facebook’s terms of service comes to 14,000 words and would take, at speed, two hours to read. It is completely unfair and impractical to expect a user to wade through this sea of words which is filled with legal jargon.

The critical problem at present is that there is no incentive for the people who write T&Cs, to make them understandable to the end user. The terms that we sign up to only become clearer later, when our inboxes are being overloaded with spam or our pictures appear in adverts.

As a result, many consumers don’t understand what they’ve agreed to. For example, Amazon will never let a user delete their details from their servers because, at present, selling user data is their highest margin “product line”. While consumers may receive discounts on items or are targeted for products specifically relevant to them, they currently don’t have sight of how their data is being sold and used.

As it stands this can’t be described as a fair exchange. There is a distinct lack of transparency between companies and consumers, ultimately creating an environment of distrust. This will only negatively impact upon companies, when it could and should be easily avoided.

Amazingly, the simple fact is that people like to disclose information as a recentHarvard study showed that 30-40% of what we say is devoted to talking about our experiences to others.

It’s no different in the digital world. According to recent research from Microsoft and IPG Mediabrands, 46% of consumers would share their data for more relevant advertising and 59% said they are willing to share their data in exchange for a reward. Meanwhile, 48% said they believed their digital identity had value.

With expectations that 80% of the world’s population will be online and “digitised” in the next five to ten years, this means that more and more people will demand control of their data and to get sight of how it is being used. The move by consumers to become anonymised, or at the very least, protect their data is already occurring on other social platforms. Apps like SnapChat, which automatically deletes messages, have exploded in popularity.

Given such trends, more companies will likely change their current thinking on how they acquire and use personal data. Every digital user is a digital citizen who has fundamental rights as to how their data is or is not used. They and they alone should have visibility and control over this identity and choose if they wish to profit from exchanging this information.

If companies can understand this concept and offer an alternative to the current, unfair system, they have a huge opportunity to differentiate themselves within the online marketplace, build serious consumer credibility and ultimately create customer loyalty. Rewards can consist of financial or voucher incentives, or targeted advertising, but transparency of this data exchange process is now essential.

The wider world is waking up to this reality as the European Union debates data protection regulations and now every year we have “Data Protection Day”. These are very welcome developments, but in reality, industry and entrepreneurs will lead any sea-changes in how customers’ data is collected and used.

Now is the time for change, the public are increasingly demanding openness and control regarding their personal data, and business should act to address these concerns or risk being left behind.

All stories by: StJohn Deakins
“Right to self” – solving the biggest problem of the Internet
Your CitizenMe invitation is coming soon!