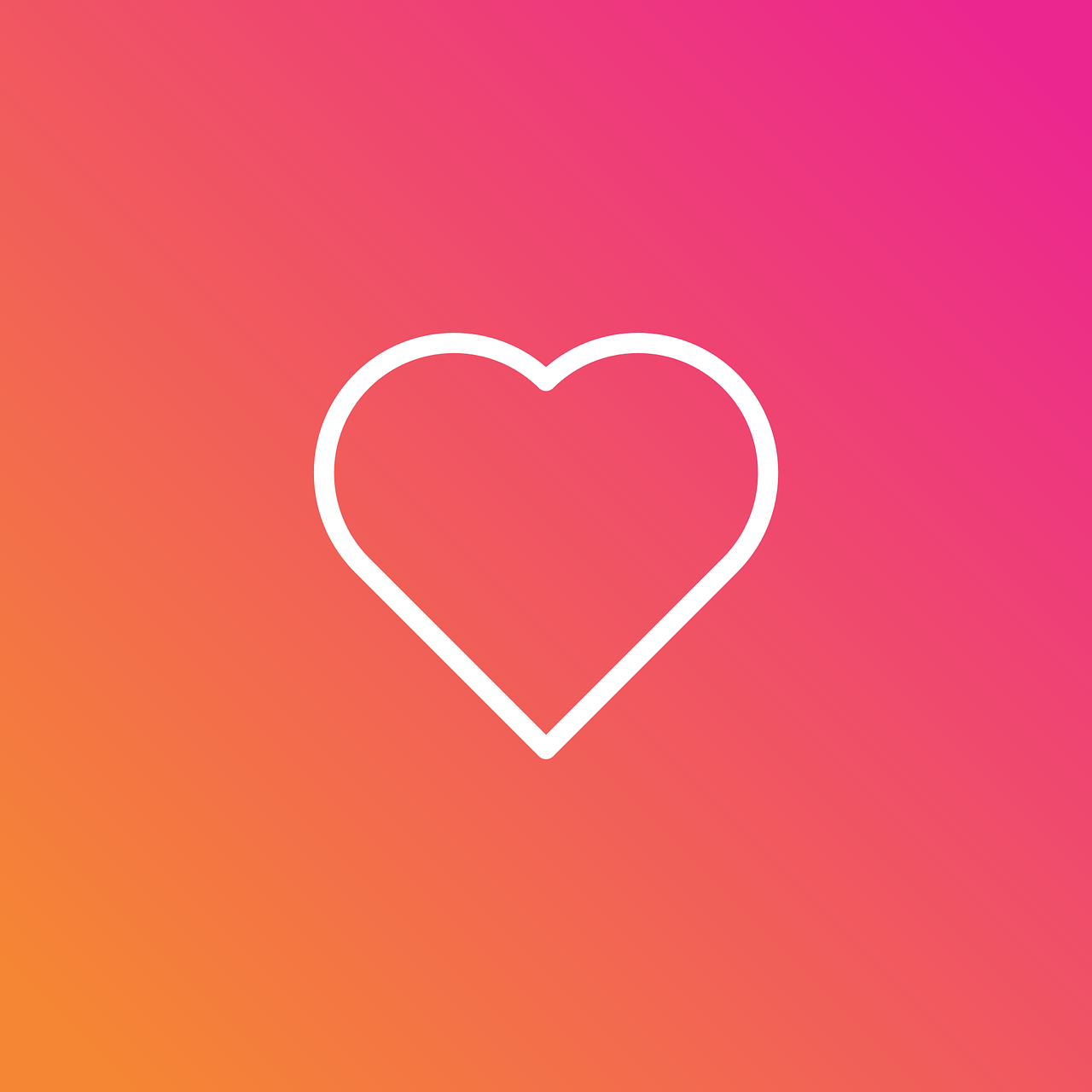 In July, Instagram announced the removal of the visible ‘like’ count on published pictures on the platform. This is an attempt to redirect the focus so that people actually look at the photos and videos you share, rather than looking at how many likes you get. Instagram’s hypothesis is that people view these ‘likes’ as a metric of success. They tease those who don’t get many likes and praise those who do. The approach to remove the visibility of likes began in Canada, and after just a few months it moved to Brazil, Italy, Ireland, Japan, Australia and New Zealand.

At CitizenMe, we were interested in testing our theory. Does seeing the number of Instagram likes affect your self-esteem and is this impact negative or positive? As this follows the same line of thought behind Instagram’s decision to remove this ability, we put out a survey on our platform to both women and men to gather information in Brazil, the UK and US.

The results overwhelmingly indicate that a person’s self-esteem is neither positively nor negatively affected by their ability to see the number of likes Instagram posts get.

We thought it would be intriguing to compare the results of these three countries with the results from participants in Brazil, taking into account that Brazil is the only one out of these three countries where Instagram is currently testing their removing ‘likes’ approach. The results are very telling. They reveal that 23% of participants feel extremely satisfied with their ability to see the number of likes. This is compared to the 9% who feel extremely satisfied in the UK and US!

Despite ongoing claims and general knowledge that Instagram affects our self-esteem negatively, our results indicate that there’s more to consider here. Nonetheless, we wanted to ask those 25% who express that their self-esteem has been negatively affected as well as those 4% who don’t know how they feel.

Interestingly, out of all the 6 possibilities, most people (38%) felt like none of the reasons given were the cause of the negative feelings. The second highest number is 26%, who feel like the paranoia of what others might think about them is the cause of distress. Additionally, the third highest number (22%) is represented by those who feel negatively about their social life. These results are interesting to say the least, since they seem to indicate that others’ perceptions of one’s self are the predominant cause for negative feelings associated to one’s self-esteem.

Research has demonstrated that even though social media can have its benefits, it can also increase insecurity issues and create a sense of paranoia. It can start to be used as a tool to see this content as opportunities out there that we are unable to engage in. What provides a short term high, is then followed by a crashing low. As a Mind expert explains, low self-esteem isn’t a mental health problem, but the two are closely linked. Low self-esteem could contribute to depression or other mental health problems.

As mentioned previously, Instagram can also have its benefits. And 17% of our participants feel like this social media platform has actually affected their self-esteem in a positive way.

Instead of only asking those who express that they have felt some sort of positive impact due to Instagram, we also asked those who state they have felt something negative. We believe that no issue is black and white, but rather there are many different factors and variations that have an effect on any given topic. Therefore, we wanted to focus on the positives and find what it is exactly that people have positively felt about at some point in their lives.

Interestingly, most people (26%) feel positive about what others might think of themselves, which is the same percentage as those who have also seen that as the cause of their negative feelings. This demonstrates that there are many other factors that could be affecting these feelings and that perhaps, Instagram reinforces the feelings we wish to have. For instance, if I am feeling more secure in myself, I might put a picture up on Instagram to find the validation I need to reinforce that feeling. In the same way, if I am feeling a bit more down, I can put a picture up and interpret those same number of likes in a negative way, leading to my self-esteem being negatively affected.

Would you be for or against Instagram’s decision?

Finally, after gathering data on the impact that seeing the number of likes has on our participants, we wanted to see whether they would be for or against Instagram’s decision.

These are the results from the UK and US. The higher number of people (39%) would be against Instagram’s decision to remove the visibility of likes. Followed by not so big a margin, there are 34% of participants who would back the social media platform’s decision. And 27% of participants appear to be uncertain on whether they would be for or against it. There isn’t a big difference between all three opinions. It could suggest that users/participants may not have enough information or are aware of the issue. But one could perhaps say that people aren’t ready to let go of that validation (through likes) just yet. This is certainly the case for Brazil, the only country out of this research where participants are experiencing Instagram’s test.

As shown, 51% of participants want to revert Instagram’s decision. This is compared to the 40% in those three countries who want the same!
Have questions about your self-esteem or about mental health? Check out MIND to find out more about it.

Our vision at CitizenMe is for humans to flourish. The purpose of our app is to give everyone a digital mirror of themselves, which allows you to have better mental health. As this digital era accelerates, everything around you will be powered by your (and other people’s) personal data. They key is thus to make sure that this technology isn’t turned against you, but rather, that it is used for your own personal and mental benefit. We are working towards a future where you are in charge of your personal data. Where you have a say on where this data goes and to whom. And we are doing this by putting you, the individual, at the centre of it all.

All stories by: Claudia Velilla
Getting Traditional Research to Evolve in Innovative Ways
Citizen Participation in our App is Completely Anonymous and Ethical