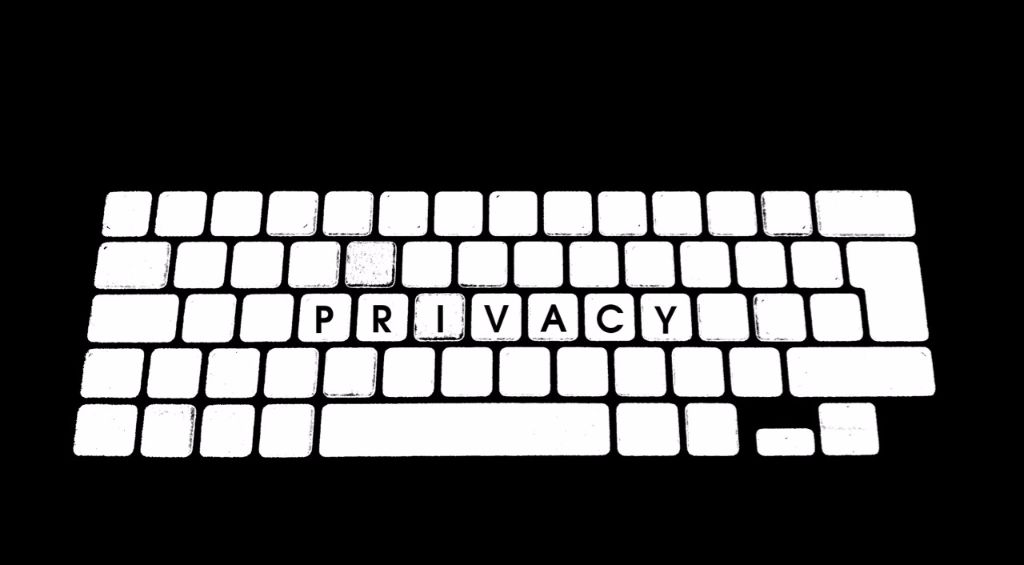 The information barons threaten our autonomy and our privacy

As we share more of ourselves online we become easier to predict and control, how can we address this imbalance of power in the digital world?

The lords of medieval society had a duty of care over their serfs and vassals, a duty to protect their subjects. Today TalkTalk has a duty of care over its data subjects: a legal duty to ensure that our personal data is kept safe and secure. In Britain, the medieval duty of protection concerned not internal policing but defence against the Viking raiders who sailed to these shores in longships.

Sometimes it seems to me that our modern society is regressing back to the medieval ages. In the online world, we are losing the hard-won freedoms we gained over the last millennium. By sharing personal information so freely we are becoming subject to some form of digital serfdom in which the modern data barons are companies and governments that hold our data on our behalf.

Even medieval villages recognised that some resources needed to be shared for common good. Common land was a shared resource with rights of access given to all members of the community. We also have open data, modern information commons that provide resources of shared knowledge that is held in common for the benefit of current and future generations: Wikipedia, the human genome project and our own government’s data.gov.uk initiative.

Data is at its most powerful when it is interconnected. Making all data open would allow all the different interconnections to be explored: so one model for data management would be that all data should be open. We could place everything in the information commons.

All stories by: Neil Lawrence
Did Volkswagen unfairly ask their developers to play with fire?
The UK is now mobile first. This is an important moment for insight generation!