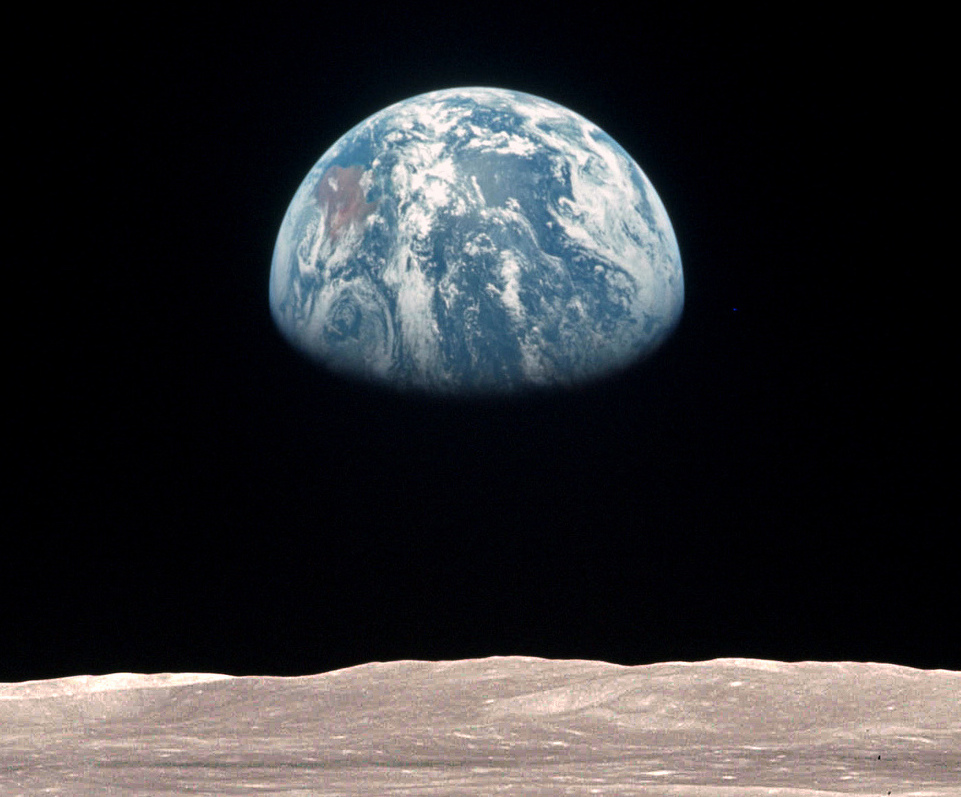 This weekend Sir Tim Berners Lee posted One Small Step…, announcing the commercialisation of SOLID, a personal data store concept that he and a team at MIT Labs have been working on for a few years.

‘Professionalisation’ is an important contribution to the personal data movement and marketplace. Whilst the choice of technology may be debatable (and it usually is with technologists), having such a high profile personality throw his hat into the ring adds media interest, gravitas and momentum.

My immediate (light hearted) reaction when seeing the website was  “Yet another new personal data player, claiming to be a world first, and using kid-in-a-super-hero-costume imagery – at least it’s not backed by a crypto token…”.  But it is, of course, a very worthy and much needed endeavour.

I spoke to Tim about SOLID at the Open Data Institute last year after he presented his plans. He was very interested in what we’re all doing in the ethical personal data space (including MyData & VRM) and he clearly has a passion to ‘fix the internet’ and leave a Web legacy that is benevolent, helping us all to flourish collectively and individually. I had originally spoken to his WebFoundation.org team about this back in 2014 after we had launched CitizenMe. The fit between personal data and “digital human rights” seemed obvious to me. Since then we have evolved our CitizenMe platform to enable citizens to gain value from their own data whilst understanding more about themselves and others in the process. As a result the Citizenry is now growing virally in 150+ countries and climbing quickly.

All of us in the space have the same ambition: to empower humans with their data. Tim sees the path to mass global adoption of a ‘WWW system upgrade’ as being an open-source GNU like platform, spread by activist developers. In the past he and the Web Foundation (and more recently his team at the Open Data Institute) have seen commerce and personal data transactions as being part of the problem.

We disagree with this. If we are to upgrade the way the internet works, it has to solve for all of the existing (positive) actors, and that includes the commercial part of the internet – businesses and brands – as long as it’s inclusive, transparent and fluid.  This gives us all a far better probability of achieving an ethical, efficient and human centred solution at global scale. Coincidentally, on the same day that Tim did his exclusive piece in Fast Company, the Financial Times was writing about the possibility of Google, Facebook and Amazon paying users for use of their data.  Combining personal data and personal commerce, while protecting against unintended downstream consequences, is clearly a path worth exploring.

And this disagreement is good. The greater the diversity of approaches – especially from new heavy weight entrants like Tim – the greater the chance of our overall success as a movement to empower people with their data.  And that’s what really matters.

Who is CitizenMe?
We are striving for a positive personal data future. We make it possible for each and every digital Citizen to enjoy the human right to derive fair value from their own data. We believe in a world where people understand themselves better, and businesses can better understand people. We make data, human.

To read more from StJohn read his blog on CitizenMe

All stories by: StJohn Deakins
Data is Water 3: Water is pure (oil is processed)
What is MeData?