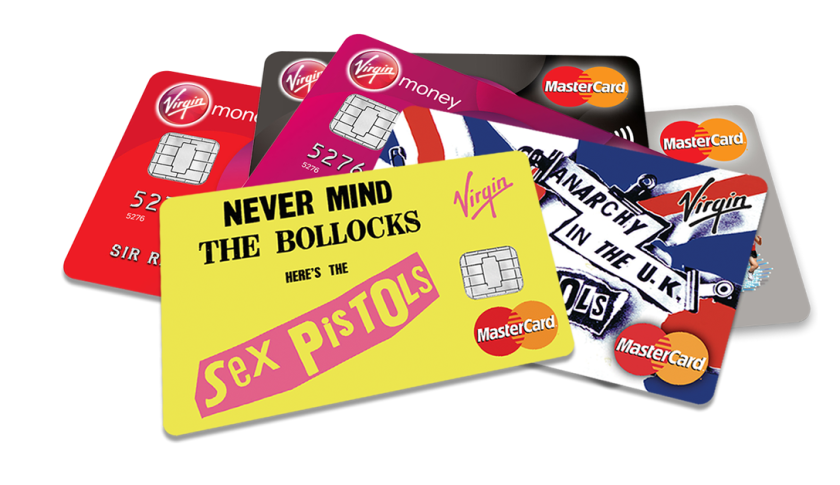 The Sexpistols and punk rock transformed the music industry. So too Bitcoin, and its underlying blockchain technology, will change the way that the world works for decades to come, and in ways that we’re only just starting to understand.

Similar to punk, Bitcoin has its roots in an anti-establishment, ‘do-it-yourself’ underground movement. Punk aimed to distribute the means of music production away from big centralised record-labels and back to the hands of real people. The original aim of Bitcoin was to distribute the means of money production away from centralised banks and governments. A simple idea with radical repercussions, Cryptopunk some might say.

However, like the punk movement, the aims of Bitcoin and its cryptocurrency cousins have quickly become clouded by hype and hyperbole, fashion and fiction. The original Bitcoin ethos of democratising money has been lost in a super-hyped speculative cryptocurrency asset bubble. To reduce risk, profits from Bitcoin are ‘diversified’ into hundreds of ICO tokens to ‘spread the risk’. A bubble in a bubble, likely to be heading for a Syd and Nancy car crash.

The question is what happens next?

After punk came post-punk “a new generation of bands informed by punk… that actually lived up to the potential of punk”. Today, more than 30 years later, punk has become part of the fabric of our musical culture.

As with others, blockchain and distributed ledger technology is likely to go through a ‘winter’ in the aftermath of the crypto-crash. But as it matures, we’ll see the emergence of a new distributed internet – Internet 3.0. It will become part of the fabric of our digital lives. Importantly, over the next five years, the internet will become truly global. Mass adoption of Smartphones by the ‘next billion’ in countries like India and across Africa means that for many, Internet 3.0 will be the first version of the internet that they interact with. A global digital citizenry is forming at the same time as the technology that connects us all becoming properly distributed, to us.

‘Distributed Everything’ is the natural state of everything digital. And distributed technology heralds the arrival of Internet 3.0. Great, but to paraphrase Johnny Rotten, why should we care?

Well, here’s the thing. Humans don’t exist in big centralised silos in the ‘cloud’, you’re reading and (hopefully) considering the thoughts relayed in this blog post in your mind. Those thoughts are part of who you are as an individual. Our beliefs and values and the decisions we make, begin with each of us as individuals and emanate outwards, if we choose. Any technology that interacts with those thoughts should, logically, be distributed to us and work for us if they’re going to work on our behalf – not for others.

In real life, we start by asserting our personal freedom. From there we choose to be part of ever bigger social units: family, friends, our neighbourhood, school, work, clubs, professions, nations. Distributed technology, like blockchain, is the most sustainable way to support our natural way of being; as digital citizens and as humans. Building connections outward from the individual. And to do so the technology has to put humans in control of their digital selves first.

Lots of noise but not enough melody for mainstream (yet)

Like punk, Blockchain is noisy and has lots of energy, but it’s still in its infancy, and not yet ready for primetime. It’s still a counter-culture, but one that is evolving very quickly, and is destined to become part of the mainstream.

CitizenMe is embracing the evolution of technology whilst putting humans in the driver’s seat, enabling us all to exchange and and transact our own personal data. We already enable 4,000 humans to do this at the same time, in the same second. We estimate that we’ll need to be able to do this for hundreds of thousands of people in a single second as our community grows. Meanwhile, the most established blockchain technology, like Etherium, will only enable 14 people to transact at the same time. But the potential of this technology is clear and as soon as it advances, it will completely change the way the internet works for everyone.

It’s maturing very quickly, but for us at least, not yet quickly enough to suit the needs of hundreds of thousands of digital citizens, let alone the billions of citizens still coming online. Therefore, we’re focusing on creating the digital atoms of Internet 3.0 – giving us all control and autonomy. As blockchain technology matures, we’ll weave it into the fabric of our architecture. We’ve designed it with this in mind.

It’s trite to say that if we get this right we’ll rid the world will of all of its problems– but at least by taking control of our identity and starting to help ourselves we have a chance at rehumanizing ourselves.

All stories by: StJohn Deakins
CitizenMe Investigates: Love in the modern age
Data is the new Water I: Water gives life (oil takes it)