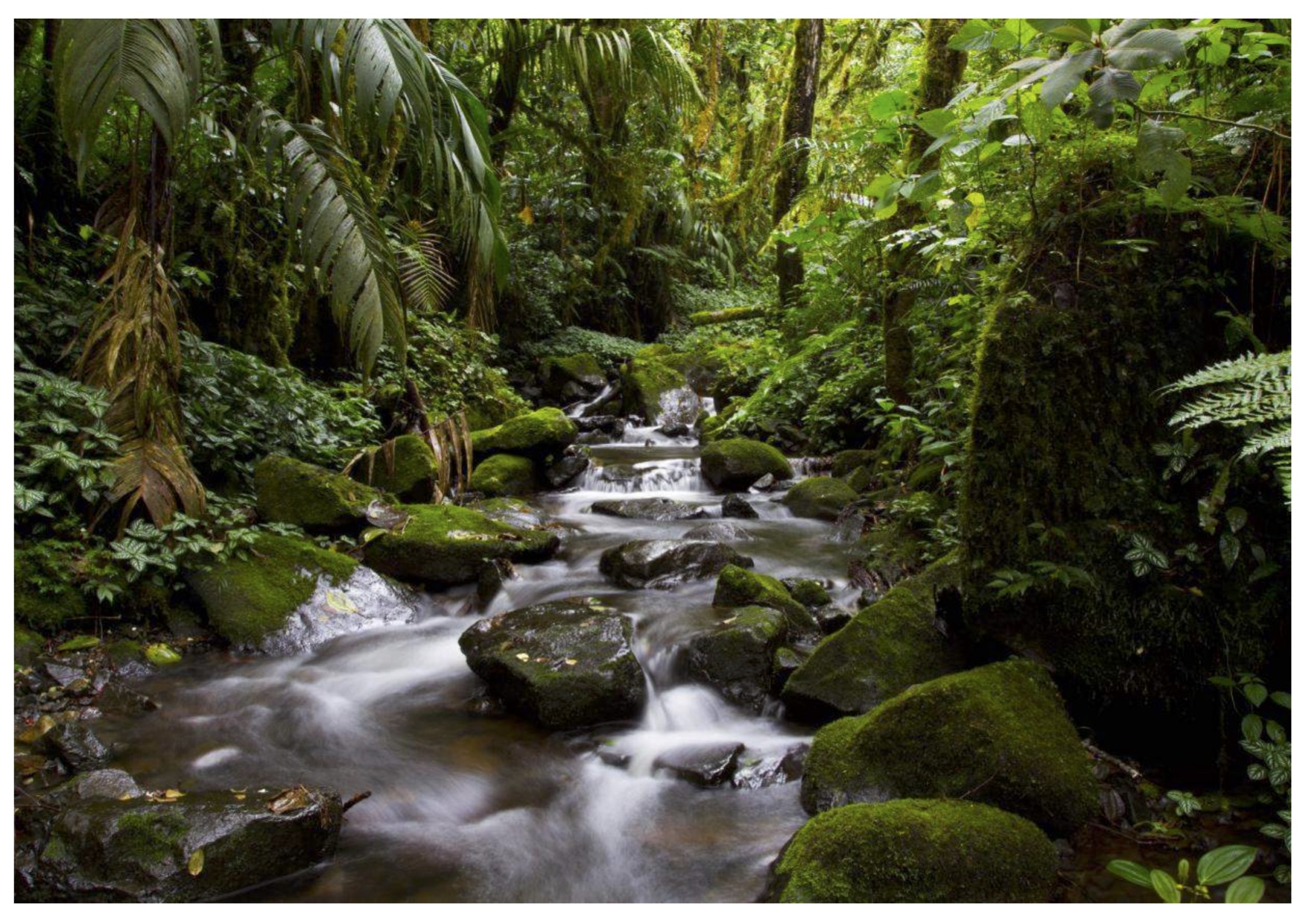 Data is the new Water I: Water gives life (oil takes it)

At the end of 2017 we posted Data Is The New Water in the Huffington Post, describing how the way we frame our language about ‘human data’ can have a major impact on the way the internet develops for us, as humans. We had so many requests to expand each of the ‘seven seas of data’ items of the ‘Data is The New Water’ theme, so we decided to do it. These are:

So here’s the first.

Crude oil is essentially zombie soup. We talk about data as the new oil, but think about what crude oil is actually made up of. It’s the gloopy remains of fossilised plants and animals from millions of years ago; dead animals and deceased botanicals. Combustion and ‘cracking’ of oil represented the pinnacle of our planet’s industrial-era civilisation. Fossil fuels have facilitated our rapid evolution to become an interplanetary species of globally connected nations, albeit still at various stages of development. However a bi-product of this advance has seen CO2 levels rise, causing climate change, wiping out species, fuel particulates that cause cancer and a proliferation of disposable plastics that are poisoning our oceans and persisting for millennia.

This impact is tangible. In the early days of the Industrial Revolution, death rates soared, especially in extractive industries like coal mining. It took at least 100 years for industrial societies to bring in regulations on working conditions. Fast forward to today, the end of the Industrial era, and Dara estimates that up to 4.5 million deaths per year are attributable to air pollution, with another 100,000 owing to the impact of climate change. Indirectly, the ongoing civil war in Syria has been dubbed a “climate war”, brought on by prolonged period of drought from 2006-2009, the death toll to date is estimated at 400,000. Our dependence on oil simultaneously sustains us, and is killing us.

We need to leave the Industrial Era behind us

We’re now in a post-industrial, digitised century. “Burning Dead Stuff” is a pretty crappy way to relate to the dawning realities of our shiny new 21st century Digital Era. Of course it’s human nature to frame the new world by referring to the old one, cars were first described as “a horseless carriage”. However, this thinking limits our perspective to where we have been, rather than freeing us up to play to our species greatest ability: imagining, and creating, the future.

In terms of energy use, our new era is about sustainability rather than extraction. Rather than centralised production, the creation and use of energy is increasingly distributed close to the humans who utilise it. Energy companies are already grappling with this shift. Our new era is about tapping into abundant natural energy sources around us, utility distributed at an individual human level and the persisted flows of beneficial energy between us.

Where oil is death, water is life.

It sustains us. It’s comprised of hydrogen (which fuels the sun) and oxygen (which we breathe). Together with carbon, hydrogen and oxygen form life as we know it.

If used properly, our data nurtures life too. It helps us to cure disease, improve our self knowledge and our mental wellbeing. If we use it wisely, it’ll enable us to understand each other better and make collective progress beyond our imaginations. Data is already helping humanity to flourish and evolve.

There are risks. The availability of abundant clean running water in our homes would have been miraculous 200 years ago yet, when we have it, we quickly expect it as the norm, as a right that is due to us. Likewise we’re quickly taking the advantages of digitisation for granted. As the threads of our digital life become intimately and inextricably intertwined with our everyday life, we come to depend on it as integral part of who we are. This is why our data – and the algorithms that give our data meaning and value – must be distributed to us, as individuals. If humanity is to truly flourish in the digital era, the rights that govern our digital freedom need to be established now, at the start of our digital era, rather than as a reaction to dystopia in a hundred years time.

All stories by: StJohn Deakins
Blockchain? Never mind the Bollocks
Digital detox I: How to get healthy online