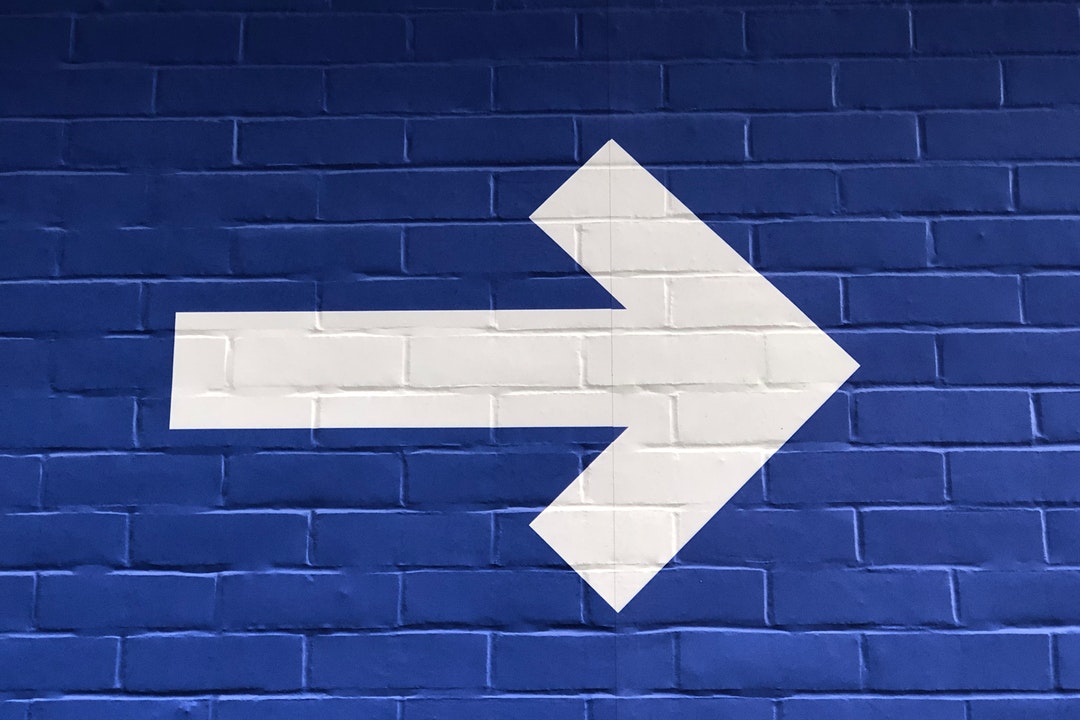 Yesterday, Mark Zuckerburg published a note detailing his new vision for the future of Facebook. Given their troubles in 2018, and the resulting steep decline in public trust, it’s not surprising that this “New-Facebook” concept hinges on the need for privacy.

A good company focuses on serving its customers. A great company strives to make the world a better place for them. However, Facebook has never truly been about serving digital citizens.

Originally, Facebook was set up as a quasi-dating service from an idea germinated by the Winklevoss twins and then kickstarted by scanning in student yearbook IDs without anyone’s consent. As the user base grew, Zuckerburg even infamously referred to Facebook users as “dumb f**ks” for sharing so much personal data on his platform.

Despite this, Facebook has done exceptionally well thanks to the support of the Silicon Valley machine. Along with Google, they have become the world’s largest personal data brokers in a new global information economy that is fuelled by our personal information. They are the de facto Artificial Intelligence champions for the US Government in their rivalry with China’s innovative technology platforms (and its Black Mirror style social credit system). In the meantime, Europe has the right Citizen-centred philosophy but sadly, doesn’t have a viable, ethical alternative  capable of global scale. At least not yet. In the broadest sense, social networks mirror our use of technology as it progresses: mail, telegraph, land-line, IRC, ICQ, mobile, Friendster, Myspace, Twitter, Facebook etc.  Zuckerberg knows that Facebook is just another stepping stone in this journey and therefore, keenly purchases whatever platform is considered to be the next big social thing i.e. WhatsApp, Instagram, Oculus for virtuality communities and the attempted purchase of Snap.

Despite their foresight in new social opportunities, the Internet moves fast and Facebook has recently been hit by a range of unforeseen developments:

Simultaneously,  we are witnessing engagement fragmentation. People might not delete their  Facebook accounts but they increasingly engage with different social groups via a growing number of diverse,  digital social spaces. Facebook will have been noticing these behavioural changes in their statistics collected from our user activities  both on Facebook and (less openly) across the wider web.

In response, Mark Zuckerberg is:

What’s next for Personal Data?

In the meantime, Facebook is becoming the world’s primary data broker.

I recently met a Director at a big data broker company who complained that GDPR has hugely impacted their ability to sell data to big businesses (a multi-billion dollar industry). GDPR requires them to have a level of consent that they simply don’t have from the people whose data is being collected. So who are the winners?  Facebook and Google both collect our first-party consent whenever we use their services. Facebook is now becoming the global incumbent data broker selling personal data to companies and brands.

At CitizenMe, we believe it can.