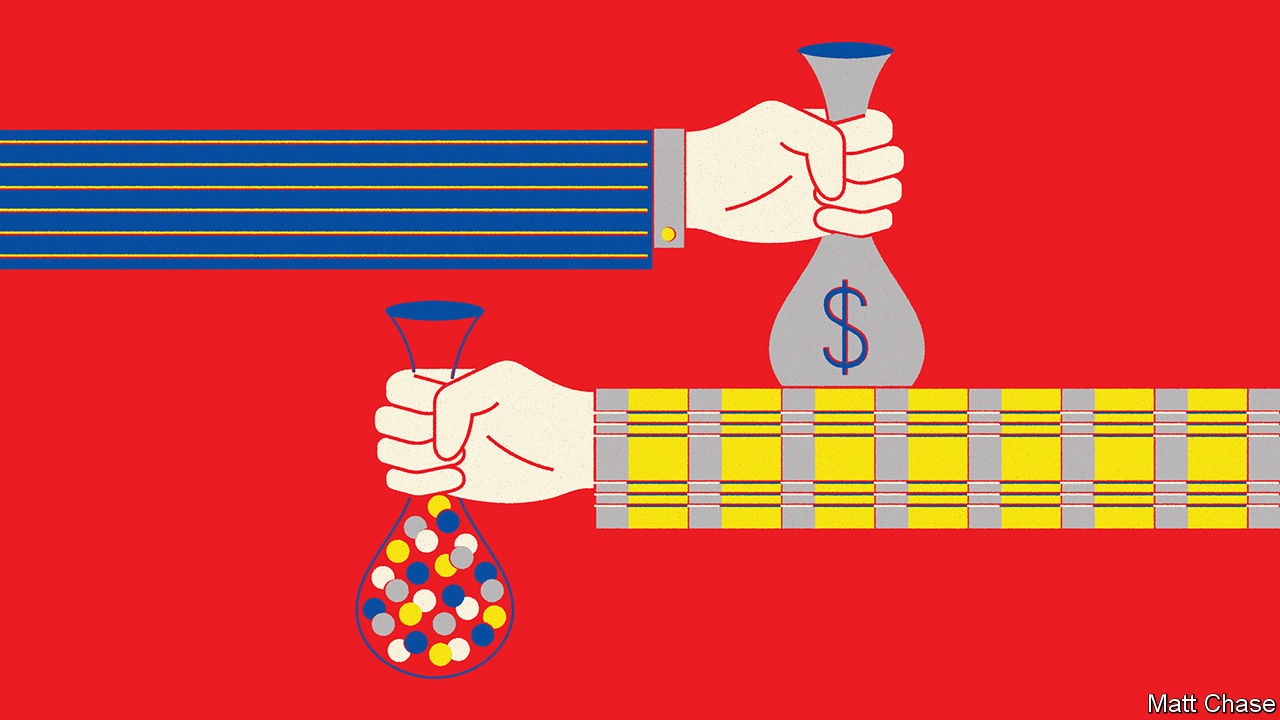 It’s been fantastic to see The Economist Schumpeter Column picking up on the potential of the new Personal Data economy in recent months.

The column talked about the fate of TikTok, the short-video social media app. And the potential for it’s potential new American shareholders to rethink social-media business and governance models.

TikTok could give users more control, telling them how much their data are worth and managing information on their behalf, as a data trust of sorts. Other firms could tap your TikTok “data account” if you agree and they pay—a model pioneered by startups like digime and CitizenMe, which pocket a share of the proceeds from the data deals.

The column asked “Who Owns the Web’s Data?“, stating that “The fightback against Big Tech’s feudal lords has begun:

This can be done in several ways. One is to empower individuals. Another is to consider collective action. A third is to rely on governments. All three will need to reinforce each other to have a chance of success.

Silicon Valley says it has got the message… Yet they must be aware that access to data is becoming one of the philosophical issues of the age. Feudalism eventually gave way to greater property rights. One day data serfdom will go the same way, too.

And even early on in the year…

The economist picked up the issue of data income distribution in its article “Who will benefit most from the data economy? It is already unequal and that inequality could get worse”

The data economy is a work in progress. Its economics still have to be worked out; its infrastructure and its businesses need to be fully built; geopolitical arrangements must be found. But there is one final major tension: between the wealth the data economy will create and how it will be distributed.

The concept of a new, more human centric, Personal Data ecosystem is picking up momentum and being viewed as a serious possibility in the near future. Related terms such as ‘Zero-Party Data” are also becoming more common place. The Covid-19 is accelerating many tech trends and the way the world handles personal data is certainly one of them. All the signs are pointing to a break out year for the Personal Data economy as we head into 2021.